Breeders (10/9c, FX): Edgy comedy is FX’s specialty, and this London-set dark farce about the exhausting perils of parenthood hits all the prickly marks. Starting with a first-rate cast led by co-creator Martin Freeman (Sherlock, Fargo) and Daisy Haggard (Showtime’s Episodes and Back to Life) as Paul and Ally, the sorely tested parents of two demanding but otherwise ordinary kids. The first of two back-to-back episodes takes us through a manic long night’s journey into sleeplessness, when little Luke (George Wakeman) and Ava (Jayda Eyles) refuse to nod off, pushing an already work-stressed Paul past the point of rage to despair. (As he unloads on his father, “I am medically deranged when they wind me up.”) In the second episode, Ally’s distant and nomadic father Michael (Better Call Saul‘s Michael McKean) turns up unexpectedly, needing a place to crash, and the parents find themselves parenting their own parents. Plus, find out when you can watch FX and FXX series on FX on Hulu.

Better Call Saul (9/8c, AMC): Worlds collide in a very strong episode of the Breaking Bad prequel when Saul (Bob Odenkirk) is suddenly thrust into the Salamanca cartel’s intrigues. “You’re the guy with the mouth,” Lalo Salamanca (Tony Dalton) accurately observes as he helps put Saul on the slippery slope where we first found him on the original series. Mirroring Saul’s moral quandary is girlfriend Kim (Rhea Seehorn), whose business with Mesa Verde puts her in conflict with a stubborn homesteader (the great character actor Barry Corbin). And don’t miss the return of one of Bad’s most memorable characters: Walter White’s DEA brother-in-law, Hank (Dean Norris). The past comes back to bite Mike as he attempts to find solace in drinking.

The Bachelor: The Women Tell All (8/7c, ABC): But do they? What does it say about the current season that this annual pre-finale event has been upstaged by ABC’s announcement of a senior-citizen dating show? As has become custom, Peter submits to a testy reunion with the women he rejected, while The Bachelor goes into promotion overdrive with a preview of the upcoming spinoff The Bachelor Presents: Listen to Your Heart. How will the Syracuse-based realtor respond to being called out for 'talking mad s**t'?

Inside Monday TV: Smithsonian Channel’s Viking Women: The Real Valykyries (8/7c) presents evidence of new findings from Sweden revealing that some of those fearsome Viking warriors of legend were actually women… It’s crunch time on HBO’s fascinating docuseries McMillion$ (10/9c), with the FBI coordinating a cross-country day of indictments as the latest Monopoly game nears its end… While Dr. Shaun (Freddie Highmore) reels from rejection on ABC’s The Good Doctor (10/9c), Claire (Antonia Thomas) and her boss, Dr. Melendez (Nicholas Gonzalez), continue to explore whether they can remain just platonic friends. (Sometimes we think Grey’s Anatomy should just publish a manual for characters like these.) 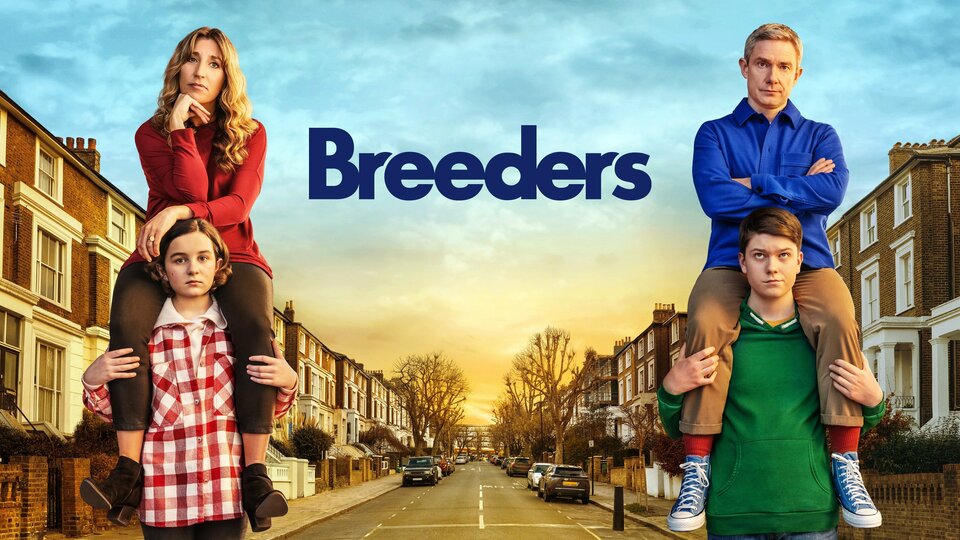