Will ‘Sanditon’ Have a Season 2 on PBS Masterpiece?

If you’re one of the many viewers enjoying PBS Masterpiece’s Sanditon, you’re not alone. The show serves as a partial adaptation and interpretation of Jane Austen’s unfinished novel by the same name.

As the last episode nears, we can’t help but wonder: Will there be more beyond the eight episodes provided to viewers? The show, which was originally commissioned for and aired on ITV in the U.K., launched there in the fall of last year, only to get the axe.

“We would have loved it to return, but unfortunately we just didn’t get the audience that would make that possible for us, which is heartbreaking for everybody involved in this wonderful adaptation,” a spokesperson for the network said about Sanditon, according to The Sun.

The cancellation on ITV was made before the show launched in the United States, though, and the initial statement read, “Sanditon is yet to air in the US and we hope they may find a way of continuing with this series.” Essentially, the success of the show in the United States could determine its fate in the long run, but that remains to be seen. Starring Theo James, Rose Williams, Kris Marshall, Kate Ashfield, Crystal Clarke, Charlotte Spencer, Leo Suter, Mark Stanley, Jack Fox, Anne Reid and Lily Sacofsky, Sanditon brings to life the story introduced by Jane Austen in 11 chapters of her 1817 work.

Since the show already aired overseas, reactions to the finale reveal a lackluster ending that leaves many loose ends begging for further conclusions. Since we won’t be spoiling any of the plots from the finale, you’ll have to tune in to find out why Season 2 would be deemed necessary by viewers.

6 Jane Austen-Inspired Titles to Check Out on TV (PHOTOS)

Here are some romantic options, from clever series to streaming movies.

As stated above, not all hope is lost for Season 2, and writer Andrew Davies (House of Cards, Bridget Jones’s Diary) said, “The American co-producers are very keen to do a second series – we’re still living in hope.”

Red Planet Pictures, producers on the series, also haven’t given up the possibility of more Sanditon, as a statement released by them said, “We’re very proud of Sanditon and look forward to seeing how it’s received on Masterpiece in January.” They added, “We will obviously explore all opportunities to keep the world of Sanditon alive.” 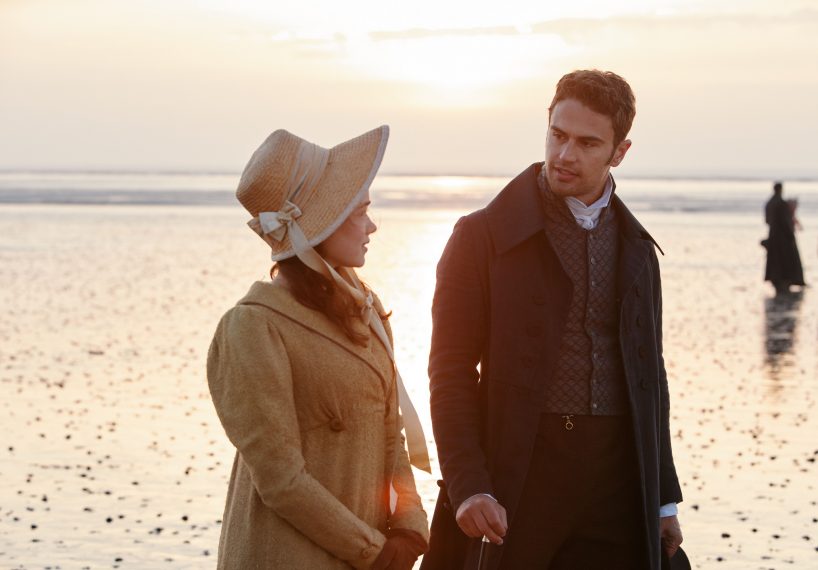 Only time will tell if viewership was enough to keep this oceanside-set series afloat. But hope remains until then, and that’s certainly all fans can ask for, right?