It’s hard not to like Paul Rudd. There’s something undeniably charming about the ageless star no matter what role he’s playing so for fans of the actor Living With Yourself is offer a double dose of Rudd in the form of a quirky comedy.

In the existential show which asks the question, “Do we really want to be better?” Rudd’s Miles is a man down on his luck who is struggling with life. When he opts into a spa treatment that promises to make him an all around better person, Miles quickly learns that all is not as it appears.

The catch? He discovers he’s been replaced by a new and improved version of himself. Suddenly, Miles is faced with the conundrum of having to compete for his wife (Aisling Bea), career and identity all at the expense of viewers’ laughter. 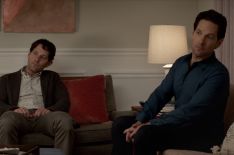 The series arrives this fall on the platform.

The key art for Living With Yourself perfectly teases what’s to come from the two Rudds as they battle for dominance. Who will reign as champion? It’s hard to tell when they’re the same person. Below, check out the trailer which sees things between Miles… and Miles go from hilarious to high stakes in a matter of moments. This series created by Timothy Greenberg which is told from multiple different points of view is directed by Jonathan Dayton and Valerie Faris.

Catch the teaser for a fun-filled sneak peek at Living With Yourself which debuts Friday, October 18. 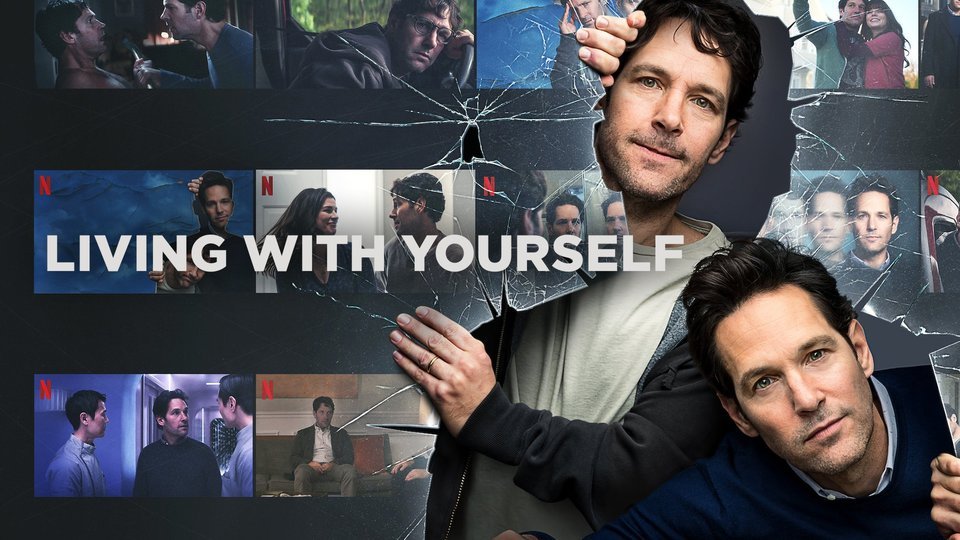