“How am I doing?” Bravo team Master Chief Jason Hayes (David Boreanaz), fresh off a successful mission in Pakistan, wondered on the Season 2 finale. Exec producer John Glenn says that question will be key as the recently widowed soldier moves forward.

This year’s missions (which, Glenn notes, are based on actual covert operations) take the unit to the South China Sea, Yemen, and their first stop, Serbia, where the cast shot on location. There, they hunt for an elusive bomb maker. See who's back in the field with the team!

While Jason struggles to accept that his adolescent children don’t need him as much as they once did, his brother-in-arms Ray Perry (Neil Brown Jr.) “decides to make a bold career choice” for the benefit of his own brood, Glenn hints.

The mean streets of L.A. are nothing compared to raising a teen! When he’s not battling bad guys, SWAT team sergeant Hondo Harrelson will “grow into” his role as guardian for troubled Darryl (Deshae Frost), exec producer Aaron Rahsaan Thomas says. In Season 3, “our team will take on dangerous situations they have not faced before,” says Thomas. Among them: tracking down an assassin in Tokyo, facing off with a murderous cult and going undercover to stop a counterfeiting operation. 3 Reasons to Stream 'S.W.A.T.' on Hulu Ahead of the Third Season

From sky-high drama to great guest stars, there's plenty to catch up on with CBS' Shemar Moore-starring action series.

A health crisis forces Hondo “to reconcile past issues involving his family,” Thomas teases. Could that have something to do with his estranged dad (Obba Babatundé), who moves in? Oh, and Hondo gets a new girlfriend too! 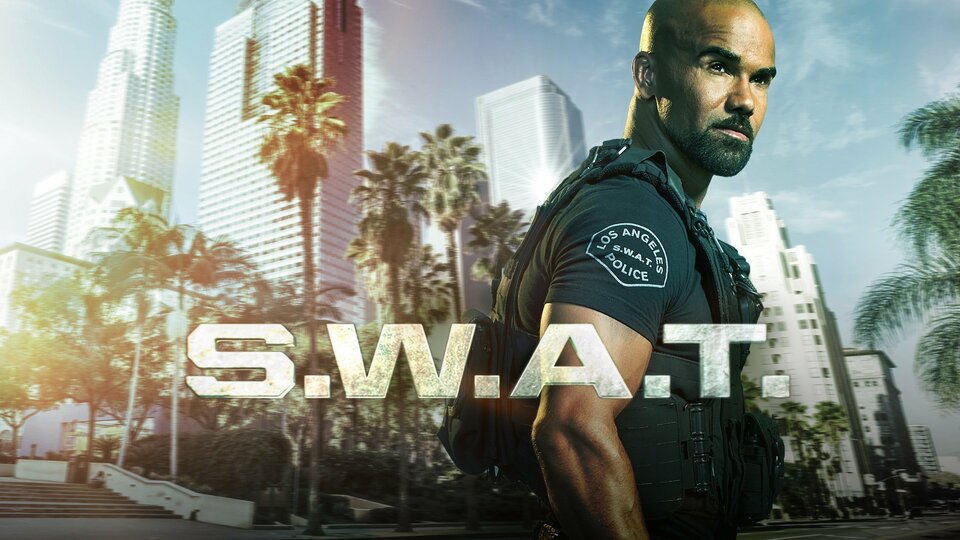