Roush Review: Even Non-Country Fans Will Tap Their Feet to ‘Country Music’

Music has always been an essential component in the films of Ken Burns, America’s beloved bard of stirring historical documentaries. (Once heard, the haunting “Ashokan Farewell” from his breakthrough The Civil War can’t be forgotten.)

Even so, it’s always a surprise — sometimes delightful, often poignant — when time and again during Burns’ enthralling 16-hour chronicle of Country Music, interviews suddenly become impromptu performances. His subjects can’t stop themselves from singing or picking up the nearest instrument, whether guitar or banjo or harmonica.

And why not? As musician Marty Stuart puts it in one of his many pithy observations on the roots of this melting-pot genre, “The songs keep comin’ at ya” — songs that reveal influences of the blues, gospel, and folk, played everywhere from front porches to honky-tonks.

Burns’ typically masterful assembly of photography, music, and personal commentary is matched by Dayton Duncan’s lyrical script (read by Peter Coyote) celebrating “a complicated chorus of American voices joining together to tell a complicated American story…. It has changed and grown at every turn, tethered to its past but always reaching toward its future.” The evolution of country music is colorfully told in exhaustive detail, from soulful and gone-too-soon pioneers (Jimmie Rodgers, Hank Williams) to outlaw rebels (Willie Nelson) and chart-topping phenoms of the modern era (Garth Brooks). As in the tunes the stars immortalize, there is heartbreak and tragedy (RIP, Patsy Cline) but also triumph, such as the emergence of female superstars Loretta Lynn, Dolly Parton, and Reba McEntire, as well as a breaking of the color barrier with the success of Charley Pride.

The most dominant figure through much of the series is, no surprise, Johnny Cash, whose daughter Rosanne eloquently relates his turbulent story of addiction and redemption through music and marrying into the influential Carter family. Her own reconciliation with her once-wayward father, singing “I Still Miss Someone” with him onstage (a song she would reprise at his memorial), is among many tear-inducing moments.

Not a country fan? I can’t guarantee Burns will convert you, but if you aren’t tapping your feet to one of the many versions of “Will the Circle Be Unbroken?” (the series’ unofficial theme song), you may want to check your pulse. 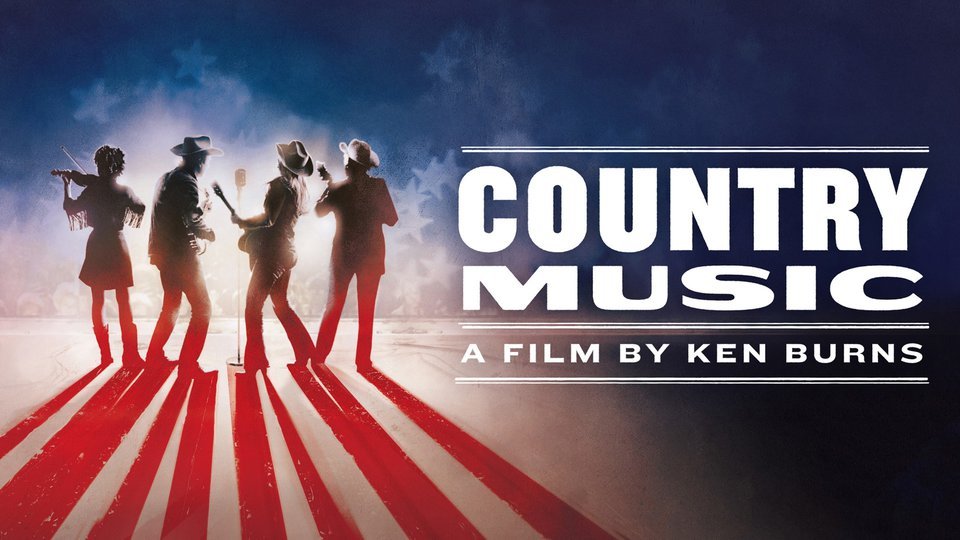