First Wives Club, the 1996 big-screen comedy starring Bette Midler, Goldie Hawn, and Diane Keaton as women dealing with the no-account men in their lives may be getting a 2019 makeover, but the struggle is still real.

“I don’t think things have changed that much,” says Ryan Michelle Bathe (This Is Us), who stars alongside Black Lightning‘s Jill Scott and Tales of the City‘s Michelle Buteau (above left, with Bathe and Scott). “These characters navigate the same challenges as the women in the film, plus the added challenge of being women of color.”

In the series, which will drop all nine episodes at once on BET’s new streaming service, friends Ari (Bathe), Bree (Buteau), and Hazel (Scott) try to rebuild, reconnect, and remember who they were before giving up parts of themselves for their husbands. Still, viewers can expect plenty of laughs, Bathe promises.

“My grandmother used to say you have to laugh to keep from crying,” she says. “And that’s First Wives Club in a nutshell.” 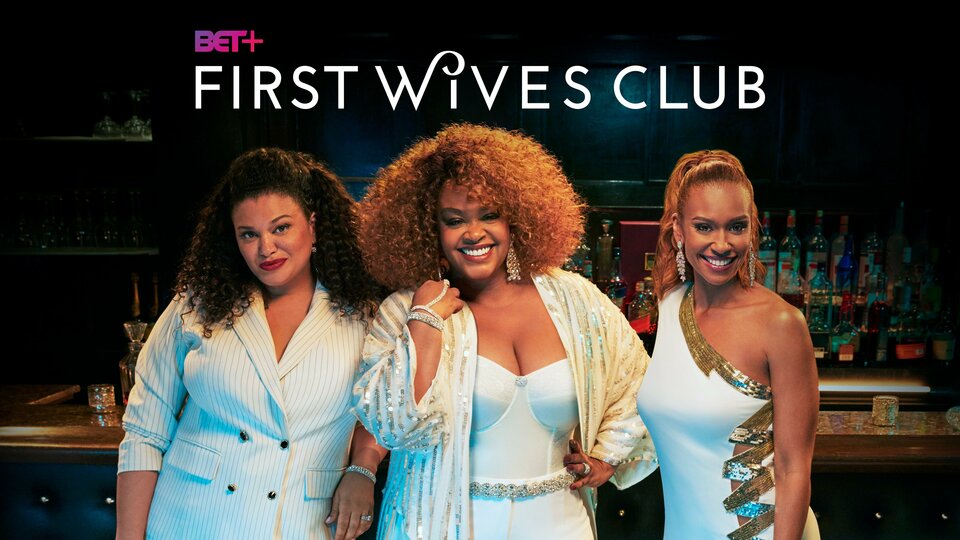 First Wives Club where to stream