You may think you know a lot about actor/musician Jeff Goldblum after seeing him in big blockbuster movies like the original Jurassic Park (and sequels), Independence Day, or as Grandmaster in 2017’s Thor: Ragnarok. However, if there’s one thing you’ll learn from watching his new Disney+ original series from National Geographic, The World According to Jeff Goldblum, it’s that Goldblum is one very curious person.

In the compelling series, which will drop when the Disney streaming service launches on November 12 in the U.S., Goldblum turns his attention on multiple arenas of life to ask all the questions we’d also be asking if we were in the same position. For example, in the “Sneakers” episode, he goes to SneakerCon (yes, there is a convention about sneakers!) to see the wheeling and dealing (and really big money) that goes into the business of sneakers. Who knew?

Disney+ and National Geographic have released some first look images of Goldblum in the show to give an early glimpse at what the series is all about. And, since we’ve had a chance to get an early peek at some of the episodes, know that the subjects may at first seem ordinary but are presented as compelling and interestingly … partly because of the questions the naturally curious Goldblum asks!

Episode topics include Goldblum looking at the world of coffee, cosmetics, and, as in the image above, bikes. In another installment, as seen in the first look image below, the actor gets in on what makes the art of tattoos so compelling in the “Tattoos” episode: And in an episode later in the season called “Pools,” he explores everything from aqua-therapy tanks to, as pictured below, learning the world of synchronized swim routines: You’ll be able to see much, more of Goldblum’s curiosity when The World According to Jeff Goldblum premieres on November 12 only on the Disney+ streaming service and app.

The World According to Jeff Goldblum, Series Premiere, November 12, Disney+ 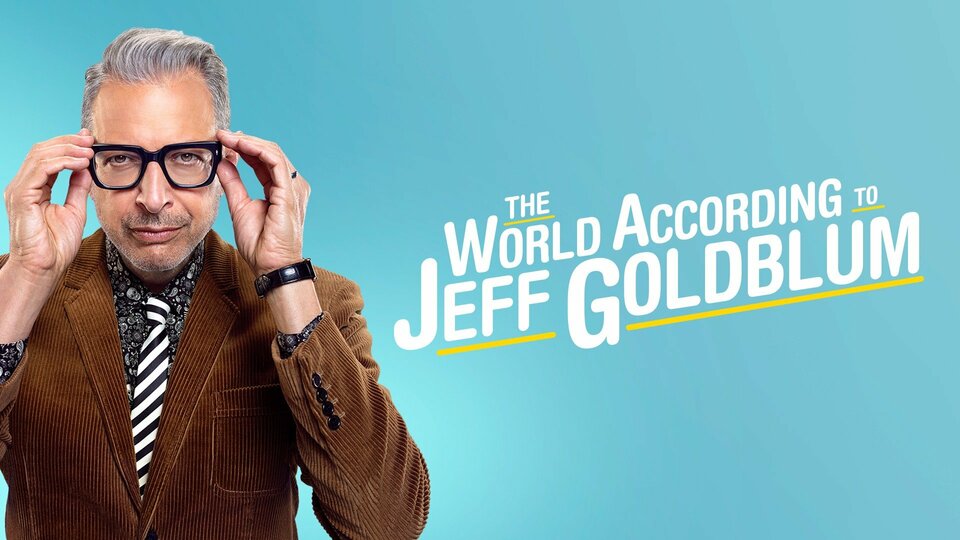