The Westworld actor may be leading the cast of the limited series adaptation of Stephen King’s novel.

James Marsden is in talks to star as the lead character, Stu Redman, in the CBS All Access series The Stand, according to a report from Deadline.

The Stand takes a look at a world decimated following the release of a modified strain of influenza and embroiled in an elemental struggle between good and evil. The fate of mankind rests on a handful of survivors, including the 108-year-old Mother Abagail, and a man with a lethal smile and unspeakable powers, Randall Flagg, the Dark Man, embodies their worst nightmares.

Stu Redman is described as “a former military man who is immune to the virus.” Despite finding patient zero in the quarantine zone, he never contracted the virus, leading the government to be “precious with him” in hopes of using his blood for a vaccine. 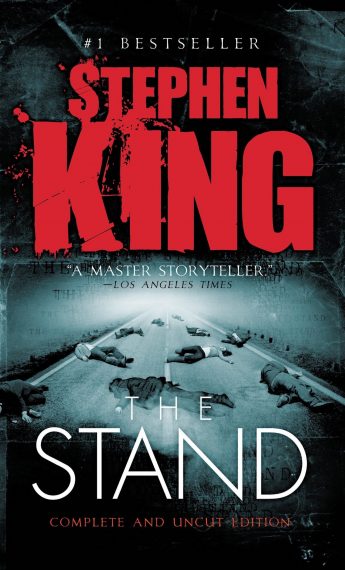 “I’m excited and so very pleased that The Stand is going to have a new life on this exciting new platform,” King said in a statement when CBS All Access ordered the series based on his novel to series in January. “The people involved are men and women who know exactly what they’re doing; the scripts are dynamite. The result bids to be something memorable and thrilling. I believe it will take viewers away to a world they hope will never happen.”

Whoopi Goldberg, Greg Kinnear, and Amber Heard are also in talks to star in the limited series, according to TVLine.