Hulu is giving Veronica Mars fans plenty to be excited about this July as the streamer just announced they’ll be adding the show’s first three seasons to their library.

The highly-anticipated revival season is slated to debut Friday, July 26, but Hulu will make the first seasons available on Monday, July 1. The addition gives viewers old and new plenty of time to catch up with TV’s beloved teenage private eye played by Kristen Bell.

Get ready to return to Neptune this summer.

Hulu made the announcement at the ATX Festival in anticipation of the fourth season, and also released a little refresher trailer. Return to the beginning of Veronica’s story in Neptune as she tries to solve her friend’s murder and a few other mysteries along the way. 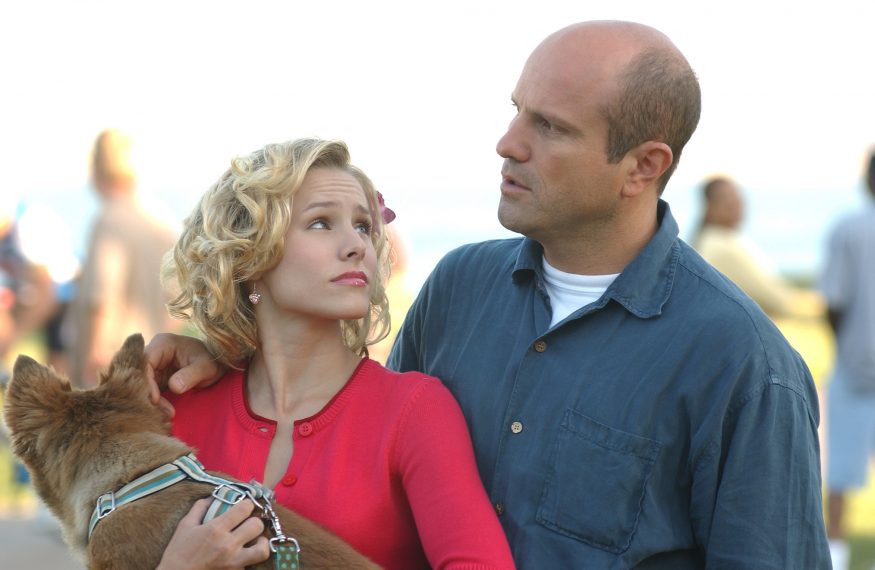 Veronica Mars debuted in 2004 on The WB (which later became The CW) and ran for more than 60 episodes on the network before it ended in 2007. In 2014, a film featuring Bell and many other returning cast members was released with the help of fan funding through Kickstarter.

Brush up on the beginning of Veronica’s days as a teenage investigator in the refresher below which also sets up some of the upcoming fourth season, and don’t miss Veronica Mars when it returns this July on Hulu.