Nickelodeon is expanding the Spongebob Squarepants universe with a spinoff series tentatively titled Kamp Koral which will be presented in CG-animation over the course of 13 episodes. Kamp Koral will follow Spongbob as a 10-year-old at sleep-away camp, and will begin production in June.

Punk’d and Singled Out Get the Revival Treatment

Quibi is helping to revive Punk’d and Singled Out with the help of MTV, according to Deadline. The shows have been ordered for 20 episodes each, which each episode clocking in at 10 minutes. Get ready for more pranks as Punk’d aims to dupe some of Hollywood’s biggest stars. Meanwhile on Singled Out, those looking for love will either be tossed aside or “singled out.”

The final season of Syfy’s Killjoys is around the corner as the network unveiled its premiere date in a newly released promo. Watch as the show’s beloved bounty hunters take action one last time in the teaser above and check out the premiere on Friday, July 19 at 10/9c.

Ahead of the final season premiere of Marvel’s Jessica Jones, star Krysten Ritter is going behind the camera to direct in a new the featurette. In the clip above, find out what Ritter has to say about taking on the new gig, and hear her costars’ praise for a job well done. The series returns with new episodes Friday, June 14 on Netflix. 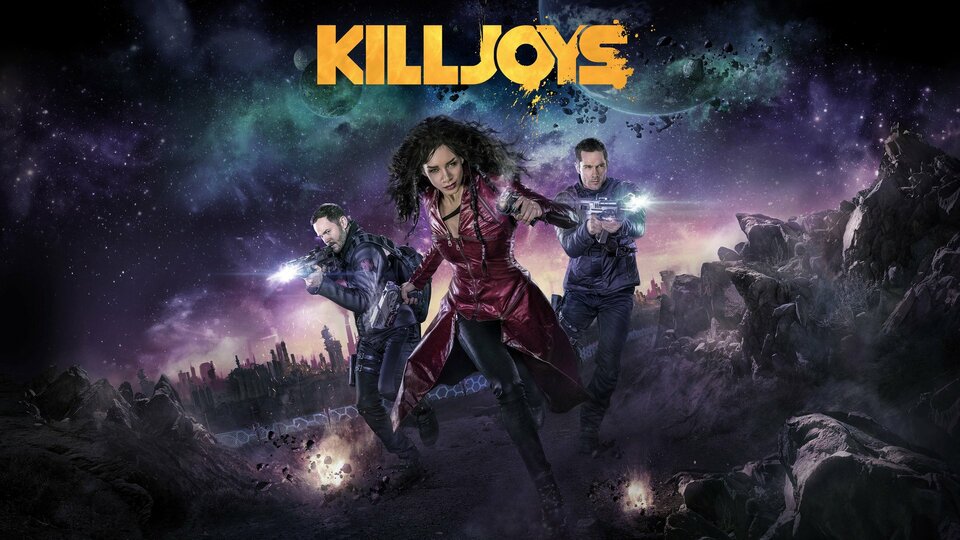 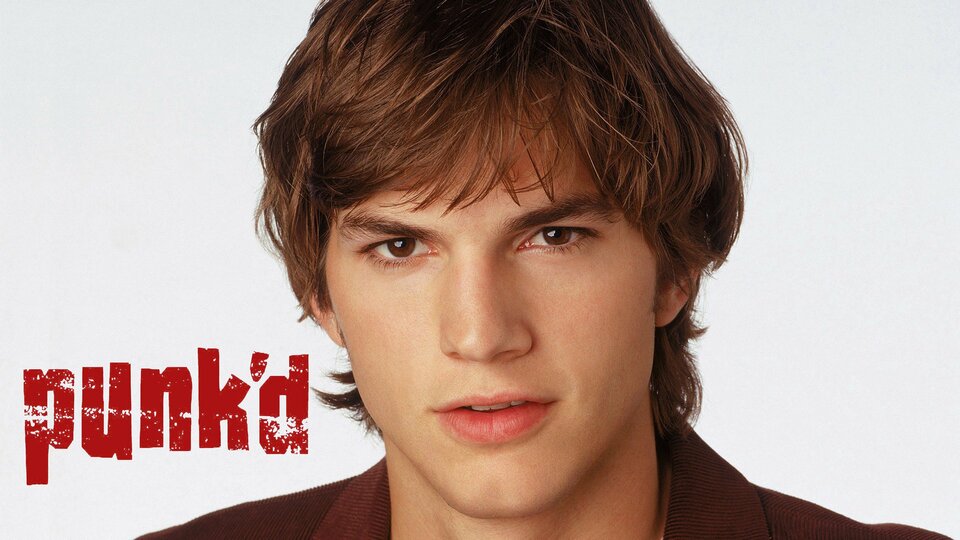 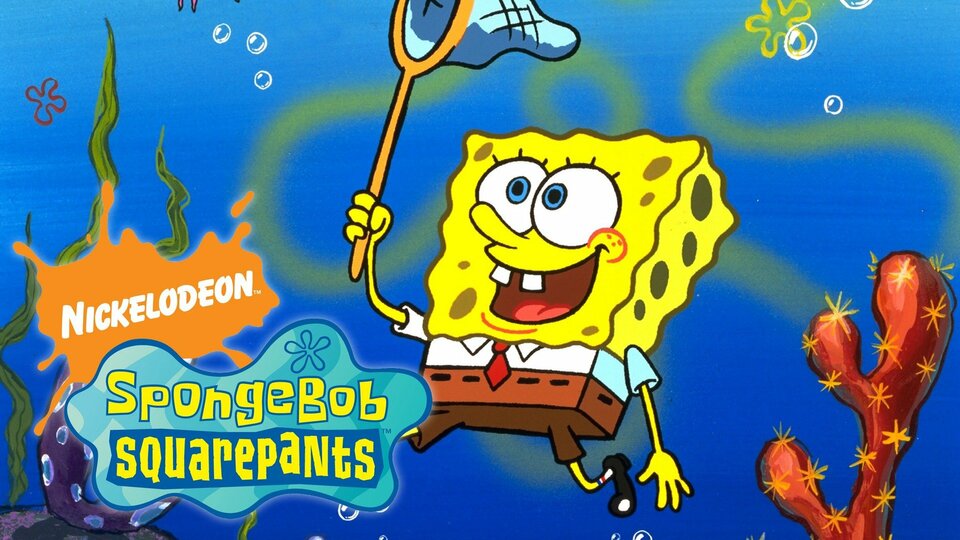