One mansion, two deaths and countless questions. Oxygen takes a deep dive into the tragic case in the new limited series, Death At The Mansion: Rebecca Zahau premiering on Saturday, June 1. Rebecca Zahau, a vibrant young woman was found dead, hanging naked, bound and gagged, in the courtyard of her billionaire boyfriend’s Coronado mansion on July 13, 2011, just two days after his six-year-old son suffered a fatal accident while under Rebecca’s care.

Rebecca’s cause of death was ruled as a suicide, leading to years of endless public intrigue and speculation. This captivating new series follows an elite team of investigators including, former Prosecutor Loni Coombs, Crime Journalist Billy Jensen, and Forensic Criminologist Paul Holes as they take another look this mysterious case. In the wake of the recent civil verdict, which deemed someone liable, Death At The Mansion: Rebecca Zahau will re-examine the numerous theories surrounding this bizarre case. From mugshots to holding tight to one another and matching rings, the cast isn't ready to let go.

From examining Rebecca’s final days to dissecting available case files, the series will bring a new perspective and tackle the many unanswered questions. 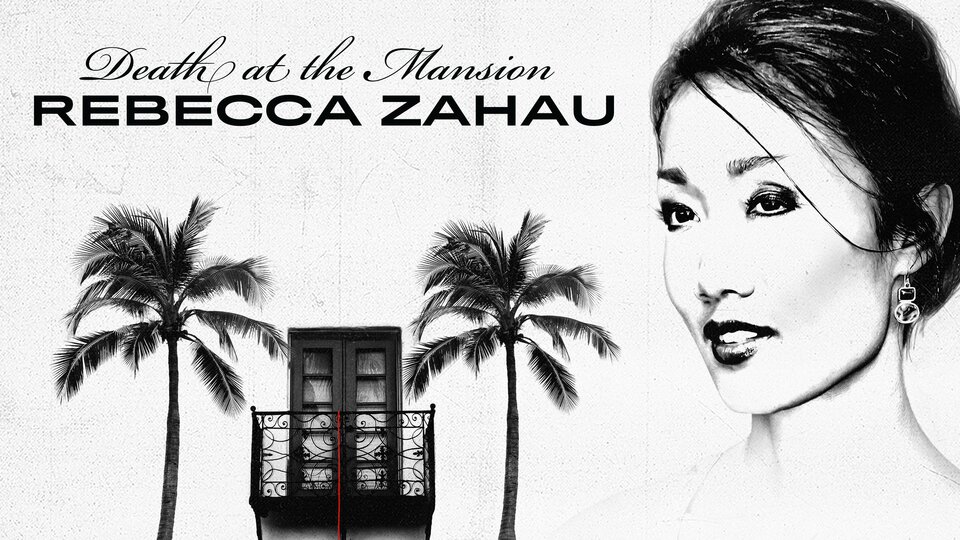 Death at the Mansion: Rebecca Zahau where to stream

Death at the Mansion: Rebecca Zahau