It’s always an adventure on Discovery’s Gold Rush: Parker’s Trail and the newest episode is no exception!

Parker and friends Karla, Sam, and Fred travel to Eddie Creek in Papua New Guinea, considered the largest gold rush site of the 20th century. But as Parker and his friends learn, there’s danger lurking at every corner as they discover the Kukukuku tribe is putting themselves in harm’s way to dig for gold on the unstable mountainside. Find out what threats they'll face in this new adventure.

Parker will do his best to help the Kukukuku in the episode but, as seen in an exclusive clip below, they will be delayed as rains cause a disruption on the road.

The scene plays out in the dark, adding to the drama of the situation. Parker and Sam are coasting on the Papua New Guinea roads when they wind up in a long line of cars. They exit their vehicle to investigate the situation only to see that a flash flood has traversed the road with its rushing water.

Will they make it out in time to reach their goals? Tune into Gold Rush: Parker’s Trail and check out the exciting clip below! 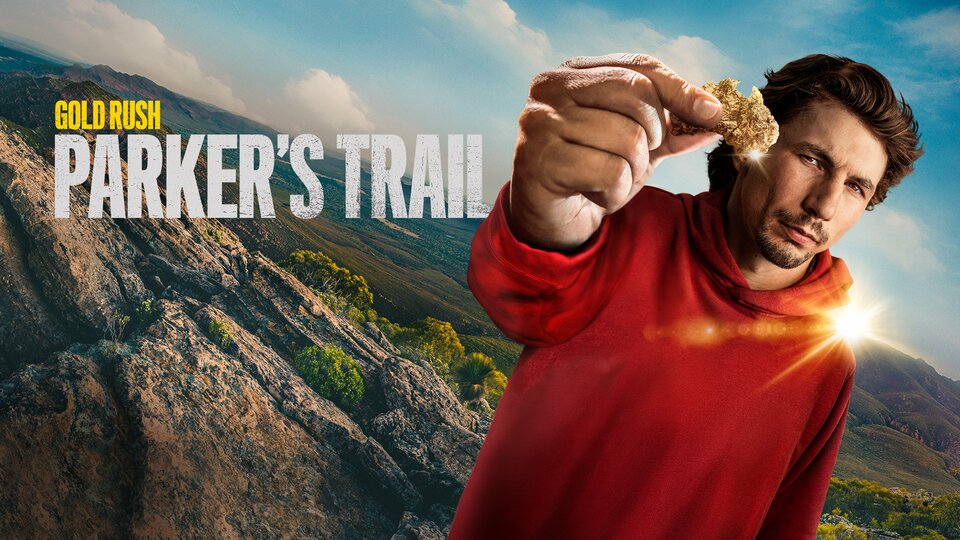