Starring BAFTA winner Suranne Jones (Doctor Foster, Save Me), the series tells the story of a woman who had a passion for life and a mind for business — and bucked society’s expectations at every turn. Set in the complex, changing world of 1832 Halifax, West Yorkshire, the cradle of the evolving Industrial Revolution, Gentleman Jack focuses on landowner Anne Lister, who is determined to transform the fate of her faded ancestral home, Shibden Hall, by reopening the coal mines and marrying well. The 'Velvet Buzzsaw' actor will also executive produce the series based on a novel of the same name.

The charismatic, single-minded, swashbuckling Lister — who dresses head-to-toe in black and charms her way into high society — has no intention of marrying a man. The story examines Lister’s relationships with her family, servants, tenants, and industrial rivals and, most importantly, would-be wife. Based in historical fact, the real-life Anne Lister’s story was recorded in the 4 million words of her diaries, and the most intimate details of her life, once hidden in a secret code, have been decoded and revealed for the series. Tatiana Maslany is joining the cast of a Perry Mason remake.... In the premiere episode, “I Was Just Passing,” Anne Lister returns to Shibden Hall, having discovered that her would-be companion, the aristocratic Vere Hobart, has accepted a marriage proposal from a man. Despite her affection for her elderly aunt, Lister is frustrated by the shabbiness of her ancestral home and finds her father and long-suffering sister difficult to live with.

When Lister discovers that her land is rich in coal, her plans to transform the estate soon provides a welcome distraction. On the neighboring estate, shy heiress Ann Walker is quietly delighted to hear that the charismatic Anne Lister is back. 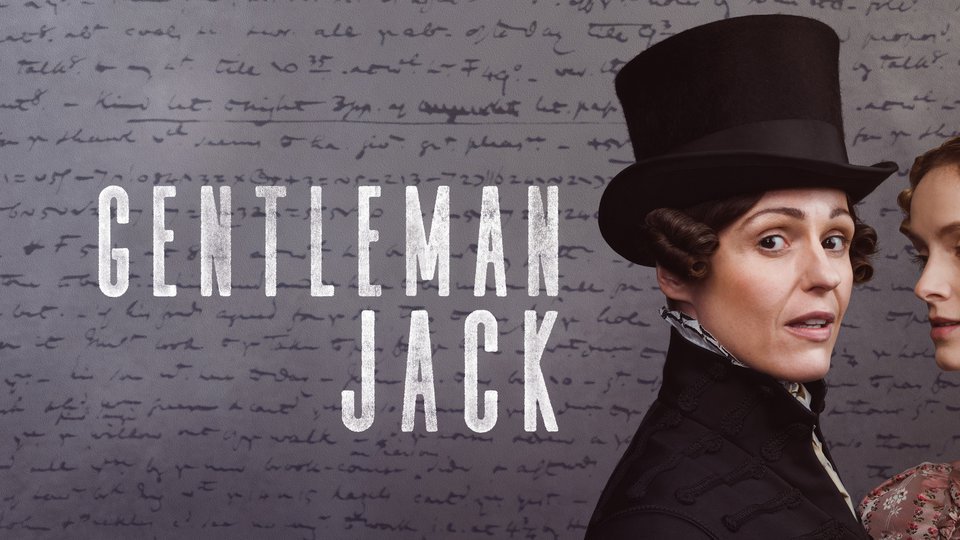