Monday, April 15, The Enemy Within flashes back to that fateful day. 'The Enemy Within' Prepares to Tell Shepherd's Story

Episode 7 left fans wondering which side Erica's really on.

“Erica did what she did to save her daughter,” Carpenter says, referring to the revelation in the premiere that Tal had kidnapped Hannah (Sophia Gennusa) in order to force her mom to cooperate. Now we see Erica’s frantic search as Tal closes in on the CIA agents she’s burned — and the impact of her desperate choice.

Carpenter thinks the episode will raise as many questions as it answers about the so-called traitor, who was sentenced to life without parole in a federal supermax prison, only to be recruited by the FBI when Tal later resurfaced. “What does the aftermath look like? What access did she have [to Tal] that day? What does she really know that she’s not shared?” the actress says, hinting at “other elements that tipped those scales.”

'The Enemy Within' Creator on How the Show Dives Into the U.S.'s 'Unnerving' Spy Population

Despite Shepherd’s crimes, Carpenter doesn’t see her as a villain. And though being incarcerated has changed her character, Carpenter says Shepherd is far from broken. “Anyone else would have been resigned to the straitjacket by now. She’s taking inventory in the hopes of taking control of her situation. What a remarkable quality that is!” 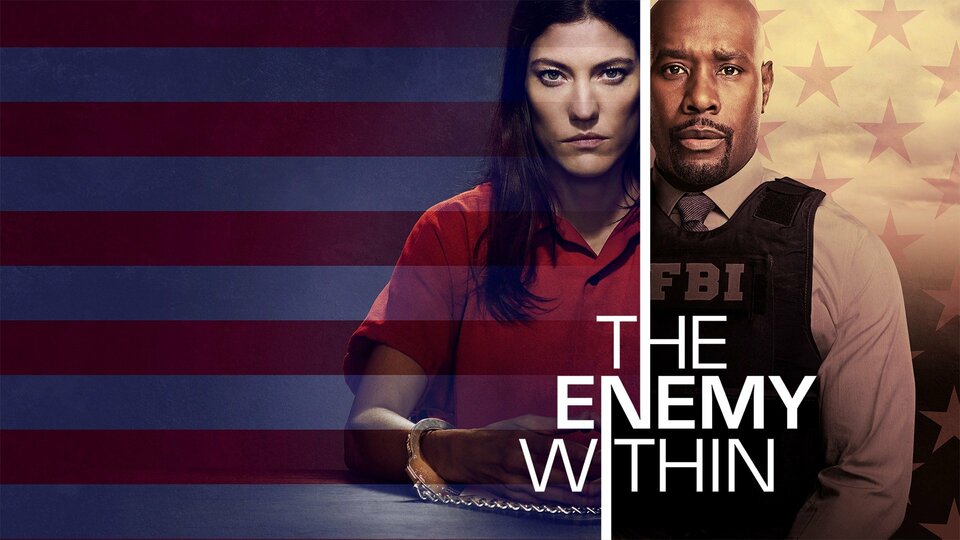