Examine a Rare Mass Grave in ‘Secrets of the Dead: Egypt’s Darkest Hour’

The discovery of a rare mass grave with the bones of nearly 60 people outside Luxor sends archaeologists on a quest to find out who the remains belong to, why they were buried the way they were and what was happening in ancient Egypt that would have led to a mass burial. Could the collapse of the empire’s Old Kingdom provide any clues? Following the long reign of Pepi II, a series of weak kings ruled ineffectively. Without a strong central government, local leaders asserted themselves, fracturing the country’s power base. As the climate shifted all over the world, the country was then hit by a decades-long drought that caused a great famine and economic failure. In Secrets of the Dead: Egypt’s Darkest Hour, viewers will go behind the scenes with archaeologists and scientists as they venture through Africa – from the Pyramids to the glaciers of Mt. Kilimanjaro — in search of clues to solve the mystery of the mass grave, examining the political and environmental catastrophes that plunged Egypt and its people into anarchy.

Were the bodies found victims of the famine, civil war or something else? 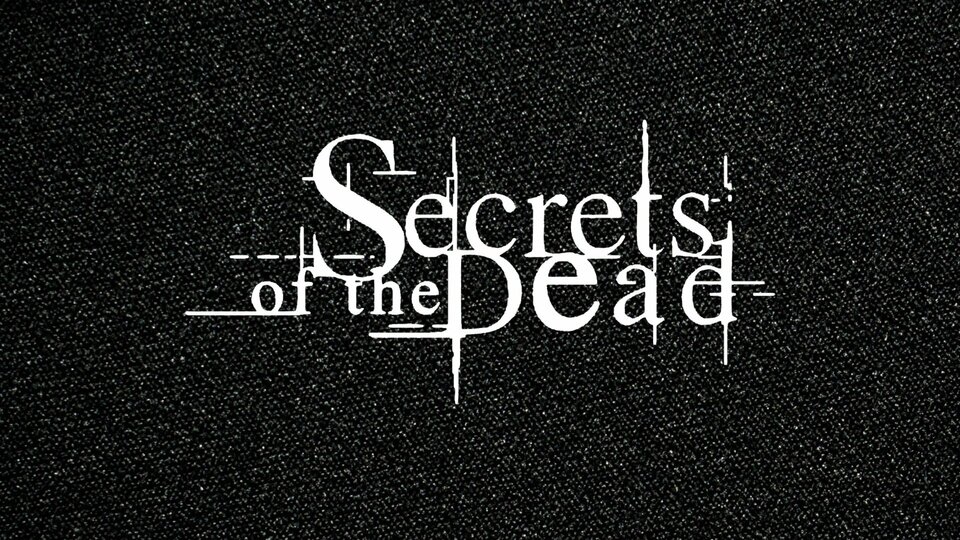