It’s never easy saying goodbye to someone who affected many lives, and that’s exactly what can be said of Luke Perry.

The actor’s death this week at the all-too-young age of 52 spurred an outpouring of words from those who knew him both personally and professionally. But it’s not just Hollywood who is feeling the loss. And we can’t help but reflect on Perry’s work that left his name forever etched in pop culture history. Below, we’re rounding up some of his best moments on TV (with one from the big screen). Take a walk down memory lane with these clips demonstrating Perry’s onscreen power.

Dylan faces off with Brenda on Beverly Hills, 90210 Fred and FP in any Riverdale scene together

Sideshow Luke on The Simpsons 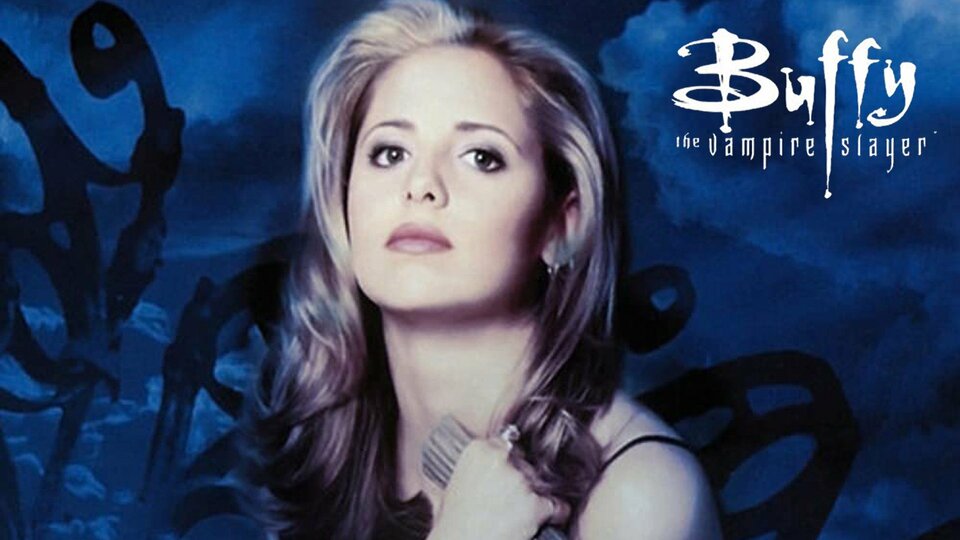 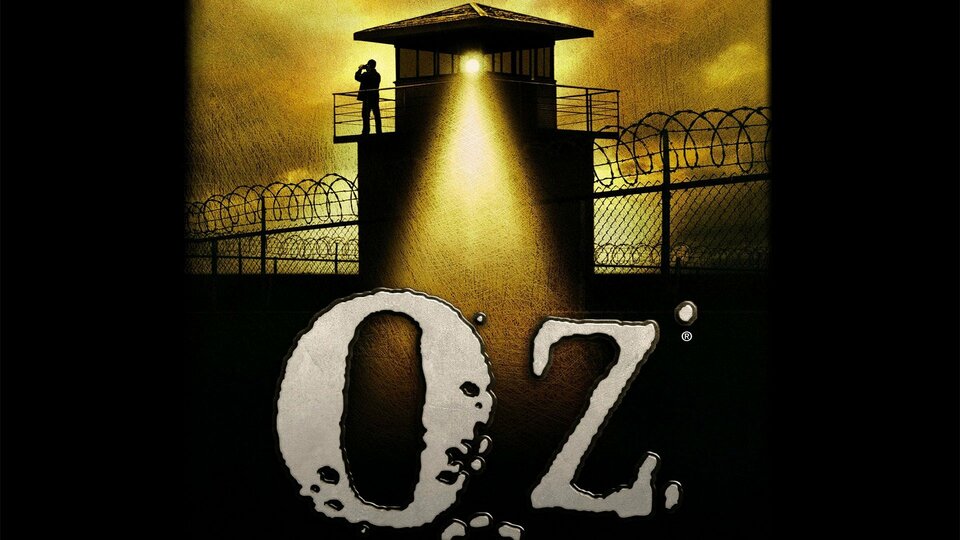