We've seen so many memorable dances on Season 27 of ABC's Dancing With the Stars. From Harry Potter's very own Evanna Lynch to youngest contestant and Disney star Milo Manheim, the competition just gets more intense every week.

The finale is almost here, and after an almost perfect foxtrot danced to LANCO's country hit "Born to Love You" and a spot-on, Disney-themed waltz to The Little Mermaid song, we're having a hard time predicting who will take home the famous Mirrorball Trophy this season. 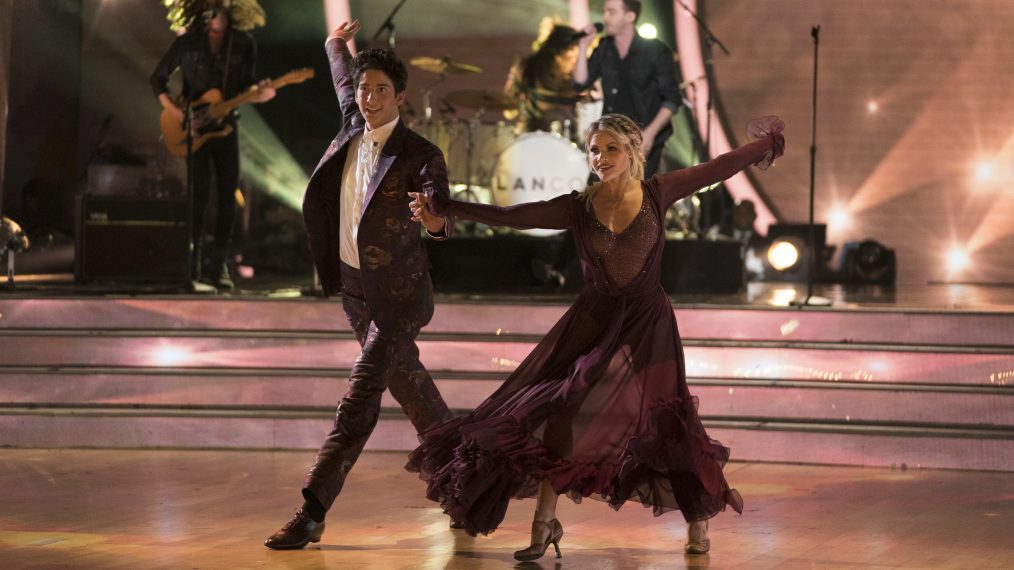 'Dancing With the Stars': Milo Manheim on Juggling High School & the Run for the Mirrorball Trophy

The 17-year-old is headed to the semifinals and could become the youngest male to win the show in 27 seasons.

Ahead of the finale, we're putting your knowledge of this season to the test. Can you remember which couple stole the dance floor to specific songs? Take the quiz below to find out!