‘Of Kings and Prophets’: Meet the Cast of the Dramatized Holy Series (PHOTO)

ABC is going old-school for its midseason drama, Of Kings and Prophets.

The biblical series follows King Saul, as he attempts to unify the 12 Israelite tribes while also keeping enemies away. But when a prophet brings Saul a message, can he afford to ignore it?

RELATED: Your Handy Guide to Tracking New and Returning Shows of 2016

Meet the Of Kings and Prophets cast in this exclusive first-look photo, which includes (from left to right): Haaz Sleiman as Jonathan, Maisie Richardson-Sellers as Michal, Simone Kessell as Queen Ahinoam, Ray Winstone as King Saul, Jeanine Mason as Merav and James Floyd as Ishbaal. Of Kings and Prophets premieres Tuesday, March 8 at 10/9c on ABC. 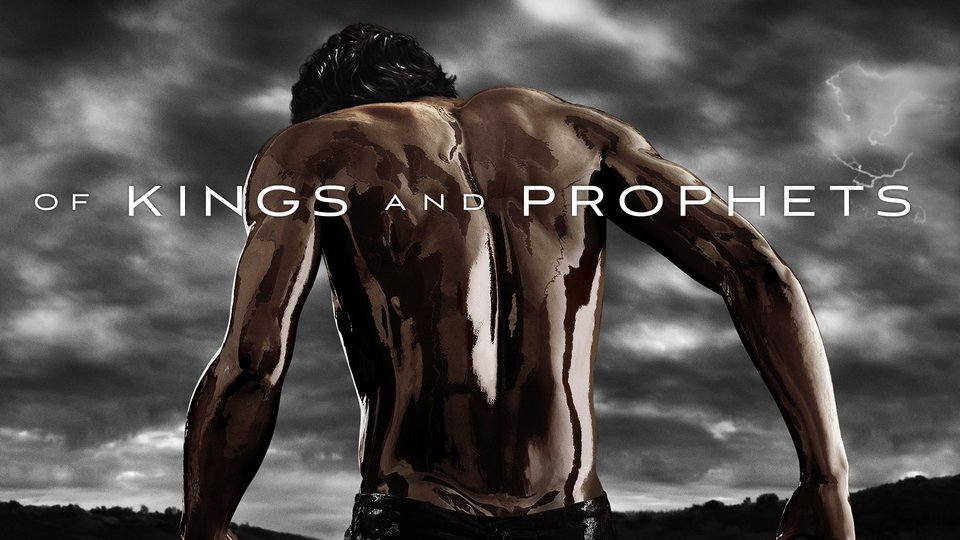 Of Kings and Prophets where to stream

Of Kings and Prophets