James Corden Will Be Hosting This Year’s Tony Awards

Not only will The Late Late Show host be busy entertaining Zac Efron, Anna Kendrick and Elton John during his post-Super Bowl 50 show, but he’ll be entertaining Broadway’s finest at this year’s Tony Awards.

As reported by Entertainment Weekly, the late-night comedian will be hosting the show on stage at the Beacon Theatre in June. Kristen Chenoweth and Hugh Jackman co-hosted the Tonys last year.

Corden also has a background in theater, and he recently showed off his singing and dancing chops as the Baker in the film Into the Woods, and he also won a Tony himself for the Broadway show, One Man, Two Guvnors. 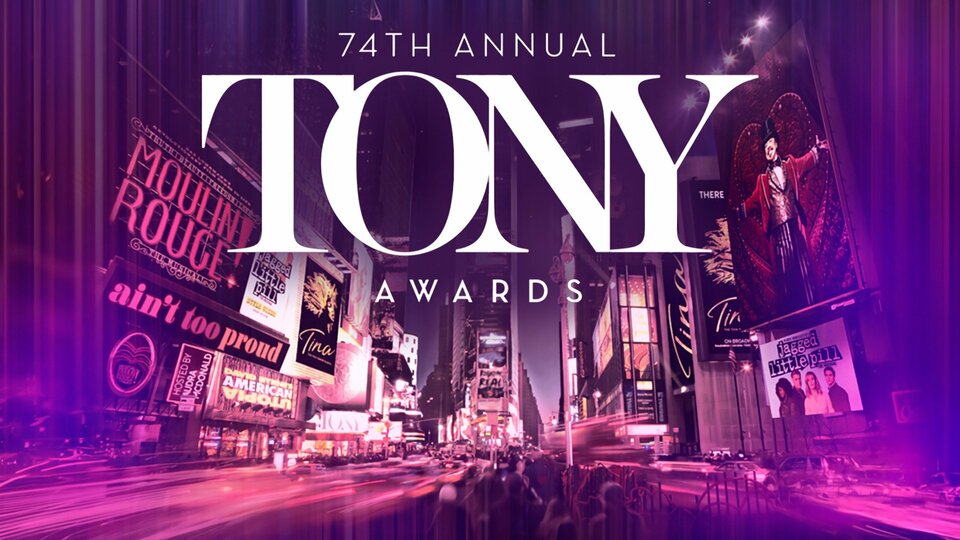