Season finales are still airing, but the broadcast networks are already looking ahead to fall and beyond. The 2018–19 series have been announced and are sure to keep your DVR busy.

Plus, the fates of most on-the-bubble shows are now clear (see ya later, Kevin Can Wait and Quantico) while others (Timeless) still hang in limbo. Here’s a preview of what’s to come.

As reboots and revivals continue to draw viewers (last year’s S.W.A.T., Will & Grace, and American Idol were all renewed), it’s no surprise that more refreshed favorites are on the horizon. CBS, which has had great success with remakes of Hawaii Five-0 and MacGyver, is resurrecting Magnum P.I. (from Peter Lenkov, the executive producer behind Five-0 and MacGyver).

Jay Hernandez plays private investigator Thomas Magnum, the role made famous by Tom Selleck in 1980. A few changes: Cranky estate caretaker Higgins is now a woman, ass-kicking Juliet Higgins (Perdita Weeks), who helps Magnum in his investigations along with pals Rick (Zachary Knighton) and TC (Stephen Hill). Magnum’s mustache has been rebooted too — per executives’ requests, it’s now a goatee.

The network also welcomes back comedy Murphy Brown, with Candice Bergen and some of the original cast, plus new additions Tyne Daly as Phyllis, proprietor of Phil’s Bar & Grill (she’s the deceased owner’s sister) and Jake McDorman as Murphy’s now-grown son, Avery.

Charmed, about a trio of sisters — Mel (Melonie Diaz), Macy (Madeleine Mantock) and Maggie (Sarah Jeffery) — who discover they are witches, gets new life at The CW. (The original aired from 1998 to 2006.) Prefer aliens over witches? Check out Roswell, New Mexico (titled simply Roswell when it aired from 1999 to 2002), also on The CW. The new version finds Liz (Jeanine Mason) returning to her hometown and learning that her teenage crush, Max (Nathan Parsons), is an alien.

Young Sheldon, a spinoff of The Big Bang Theory, was 2017’s No. 1 new comedy — now more spinoffs of established hits are on the way. The team behind ABC’s The Goldbergs, about a family in the ’80s, takes aim at flannels and Doc Martens in the 1990s-set Schooled. The comedy follows The Goldbergs’ Lainey (AJ Michalka), Coach Mellor (Bryan Callen) and Principal Glascott (Tim Meadows), who all work at William Penn Academy. And while The CW’s vampire/werewolf drama The Originals wraps this summer, there’s more bite to the story in Legacies, which finds teenager Hope (Danielle Rose Russell) attending the Salvatore School for the Young and Gifted. Matt Davis (The Vampire Diaries) reprises his role of Alaric.

Spinoffs aren’t only for scripted fare. Dancing With the Stars ages down with a Juniors edition, pairing celebrity kids with professional junior ballroom dancers. And America’s Got Talent: The Champions goes global with past competitors from NBC’s talent show and others around the world. Plus, the network revealed a few changes to their fall schedule.

One Net’s Trash Is Another’s Treasure!

Same show. Different network. After Fox canceled police sitcom Brooklyn Nine-Nine, fans blew up social media in protest. NBC heard their cry and quickly snatched up the Andy Samberg–led comedy for Season 6. Bringing Samberg back to the network where he got his start on Saturday Night Live was a big draw; it also helped that NBC and the studio that produces the show are owned by the same parent company.

“We think Brooklyn Nine-Nine fits into our brand of comedy in many ways better than it ever fit in the Fox brand of comedies,” said Robert Greenblatt, chairman of NBC Entertainment. Tim Allen’s Last Man Standing, canceled last year by ABC after a six-season run, will stand again, this time on Fox. And yes, a recent successful revival had something to do with it.

Fox CEO and Chairman Gary Newman said his team was “emboldened by the response that we saw for [ABC’s] Roseanne. We saw an opportunity.” And as of press time, reports were swirling that Netflix was looking into picking up ABC’s canceled Designated Survivor.

With 14 shows now bearing his name, Greg Berlanti has a record number of series across broadcast, cable and streaming. His shows cover many genres, including comic books (The CW’s Riverdale, The Flash, Arrow and Supergirl, among others, plus Netflix’s upcoming Chilling Adventures of Sabrina); action (NBC’s Blindspot); and suspense (Lifetime’s September thriller You).

Next comes faith-driven sitcom God Friended Me and the Noah Wyle–helmed family saga The Red Line (both on CBS), plus The CW’s football drama All American. Berlanti may need some of his characters’ superpowers to keep up! 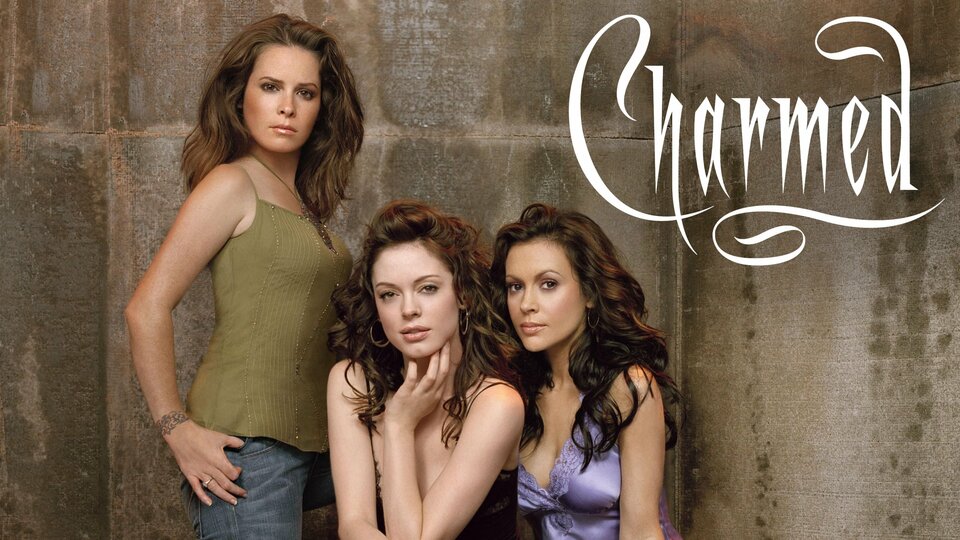