2018 Preview: Resolve to Watch These 4 Quirky Comedies Returning in the New Year

As we say goodbye to 2017 and enter 2018, if you’re looking for shows to keep you in stitches with outside-the-box humor, you’re in luck. Plenty return this year.

Here are four notably quirky series you should check out:

High Maintenance This offbeat late-night series (Jan. 19, 11/10c, HBO) is sure to give you the giggles—and maybe a few other feels as well—thanks to its hilarious, occasionally tender peek into the lives of the oddball clients of a small-time New York weed dealer (Ben Sinclair). High Maintenance Goes From Web Series to HBO, But Not Much Else Has Changed

It's still about the customers of a weed dealer called 'The Guy.' 'He is someone different for everyone,' says co-creator Katja Blichfeld.

Baskets It doesn’t get much weirder than Baskets (Jan. 23, 10/9c, FX). In the comedy’s third go-round, aspiring clown Chip (Zach Galifianakis) gets into the rodeo business with his twin brother (also played by Galifianakis) and mother (Emmy winner Louie Anderson).

The Detour For a truly wild ride, hop onboard The Detour (Jan. 23, 10:30/9:30c, TBS). Season 3 finds the catastrophe-prone Parker clan (Jason Jones and Natalie Zea play the bumbling parents) hiding from the law in Alaska, where they’re sure to screw everything up. Again. So, where are the Parker-Randalls heading next?

Schitt’s Creek Eugene Levy, Catherine O’Hara and the gang are back as the down-on-their-luck Roses. The formerly wealthy family continues to make the best of things with their over-the-top antics in the tiny town of Schitt’s Creek (Jan. 24, 8/7c, Pop). Abject poverty has never been funnier. 'Schitt's Creek'’s Daniel Levy: What I Learned From My Dad Eugene Levy

After years making his own waves in the industry, the longer Levy decided it was finally time to work with his father. 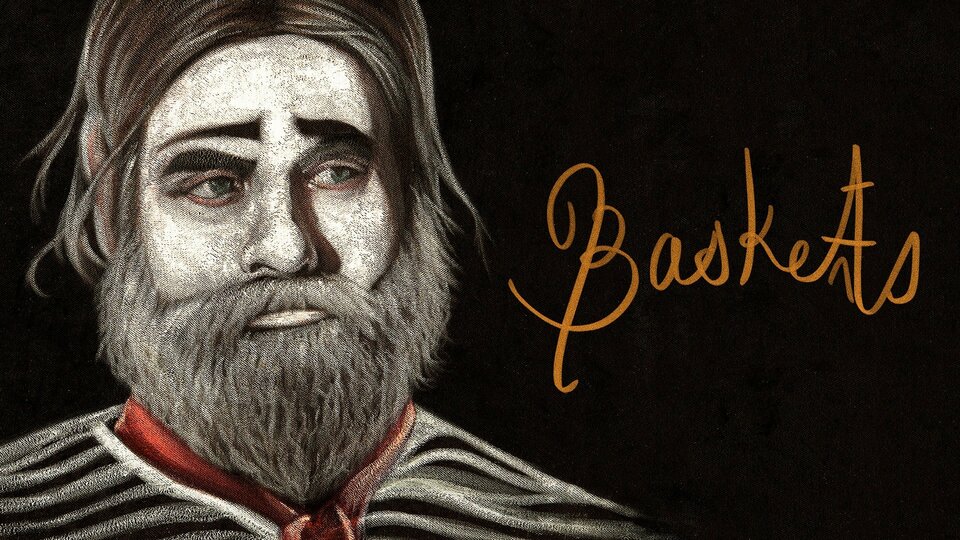 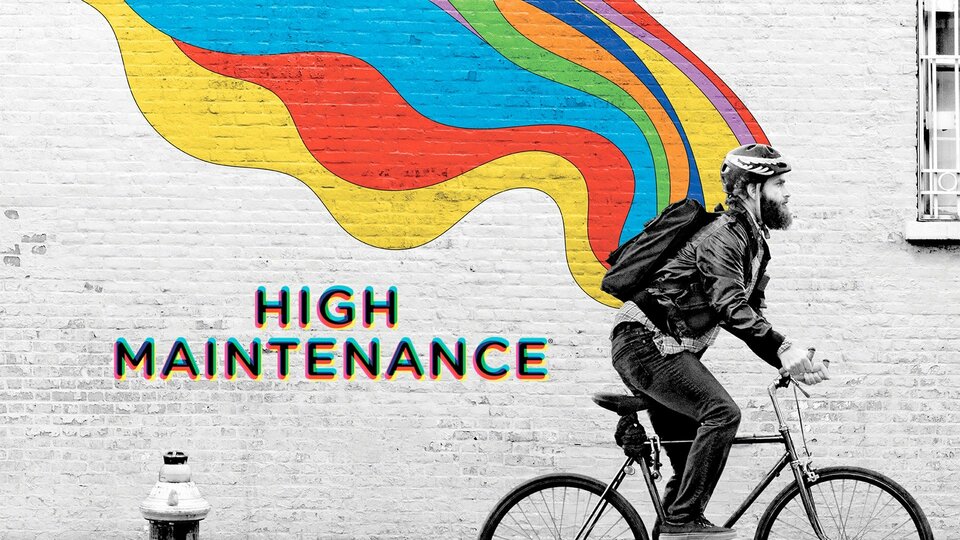 High Maintenance where to stream 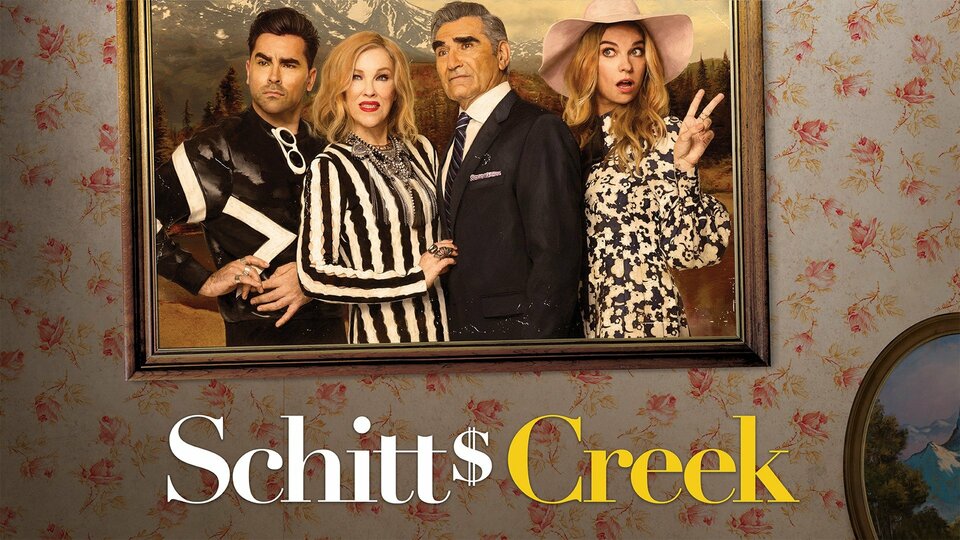 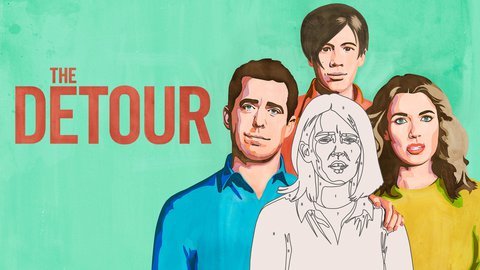