Joanne Froggatt may have left the posh world of Downton, but now she’s heading to the animated world of Bob the Builder. The Golden Gl0be winner will make her debut as the voice of Wendy, an electrician and business partner of Bob’s, in a reimagined PBS series debuting this Saturday.

While the updated cartoon series will have CGI animation and a new look for Bob, he’s still keeping his trademark yellow hat, checked shirt, and thick boots.

Along with Bob and Wendy, a teen apprentice named Leo and two talking vehicles (digger/dumper Muck and mobile crane Lofty) will be helping with construction work around Spring City and the town of Fixham.

Watch an exclusive scene of Froggatt’s character, Wendy, getting into some Mission Impossible action with her can-do spirit on the fourth episode of the series, called “Saffi’s Treehouse.” 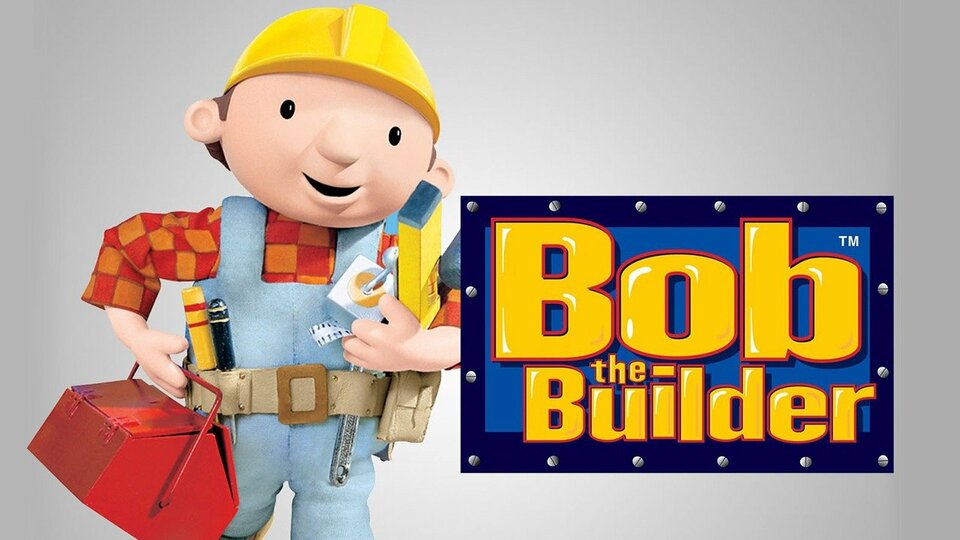 Bob the Builder where to stream