Want more The Art of More?

Here’s the first look at the key art poster (click to enlarge), plus a new clip from the drama, starring Dennis Quaid, Kate Bosworth, Christian Cooke and Cary Elwes.

The Art of More–the first scripted drama from Sony’s Crackle streaming service–premieres Nov. 19. The 10-episode series looks inside the power and intrigue inside auction houses, where smugglers and hustlers interact with the wealthy.

Quaid stars as a real estate mogul, while Elwes plays an art collector and Bosworth is the daughter of an auction house CEO. The story centers on Cooke’s character, who rises from blue collar to wealth after encountering a smuggling ring during his military tour in Iraq.

Quaid is also an executive producer on the series. 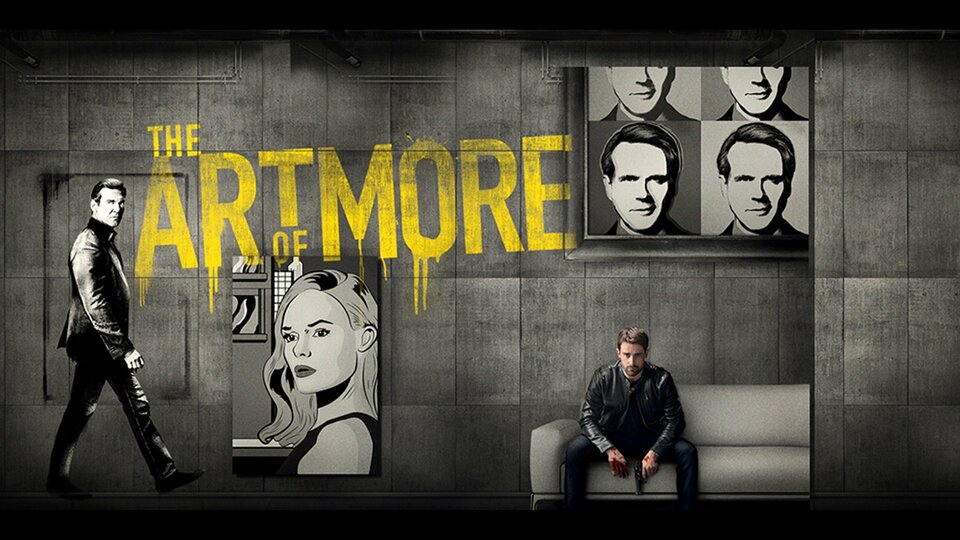