If the third season of Orange Is The New Black left you devastated by its lack of Pornstache, fear not. Pablo Schreiber, who plays the mulleted former Litchfield corrections officer, was hard at work on a new show premiering tonight on HBO.

The Brink is a political comedy about three unlikely American men trying to prevent an impending world war. Schreiber stars as an ace Navy fighter pilot alongside Jack Black (a low-ranking foreign service officer) and Tim Robbins (the Secretary of State). The series begins in Pakistan as Black’s character comes across a huge protest, requiring him to hide out and ultimately making him the only man the U.S. has on the scene. As for Schreiber’s character, whose carrier is in the region, he’s a little distracted from doing his job by personal problems. Pornstache would be proud. 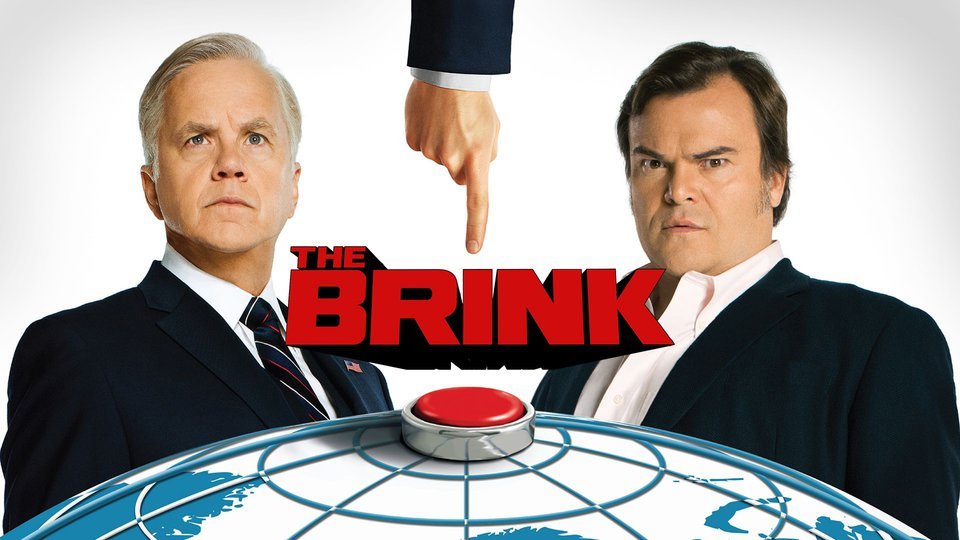 The Brink where to stream