Robert and Michelle King, the creators and executive producers of the acclaimed CBS drama The Good Wife, are going to Washington.

CBS has approved a straight-to-series order for BrainDead, an hour-long comic-horror series set in the high-pressure world of politics, but with a twist. After a young staffer gets her first job on Capitol Hill, she discovers the government has shut down while alien spawn have arrived on the planet and eaten the brains of a number of Congressmen and political figures.

“We wanted to do a show that was a mix of genre-pulp and high-brow politics—The Strain crossed with The West Wing,” said executive producers Robert and Michelle King in a statement. “It seemed like the best way to address the news today—not straight, but as the opening act of a horror movie.”

“Robert and Michelle have developed an intriguingly original concept with layers of humor, suspense and the supernatural,” said Nina Tassler, Chairman, CBS Entertainment. “We look forward to launching it to U.S. viewers and a worldwide audience next summer.” 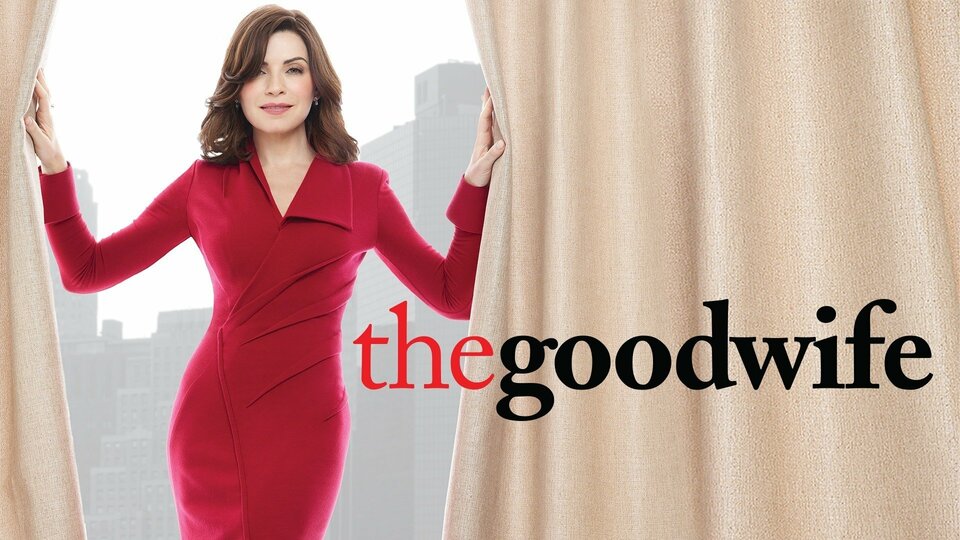