3 Things to Know About ABC’s Summer Drama ‘Somewhere Between’

The picture-perfect life of San Francisco news producer Laura Price (Paula Patton) crumbles after a tragic loss in the new ABC thriller, Somewhere Between. Then, somehow, Laura mysteriously wakes up one week in the past and gets a second chance to alter fate. Can she do it? “Somewhere Between is about all the things a mother will do for her child,” says executive producer Stephen Tolkin, who also clued us in on three things to know about the new series.

1. The time travel is minimal. Though Laura does go back in time, the show doesn’t lean too heavily on sci-fi tropes. “It’s a second chance,” Tolkin explains. “She uses the bits of knowledge she gets along the way to try to stop the events before they happen. It’s a rewind.” If you could travel back in time to try to change horrific events, could you really alter fate?

2. Everything is connected. How much of life is fated and how much can be altered? “All those things in Laura’s life that seemed random and unconnected are actually woven together in a very intricate and specific way,” Tolkin teases. Those things include her district attorney husband (JR Bourne). “Laura discovers much about her marriage that she did not know,” he says.

3. Mom crosses the line—big time. Laura will be pushed to go to places she never imagined. “She’s hasn’t had to walk through fire for her daughter before,” Tolkin explains. “She always knew she would do it, like any mother would, but she didn’t know she’d have to.” 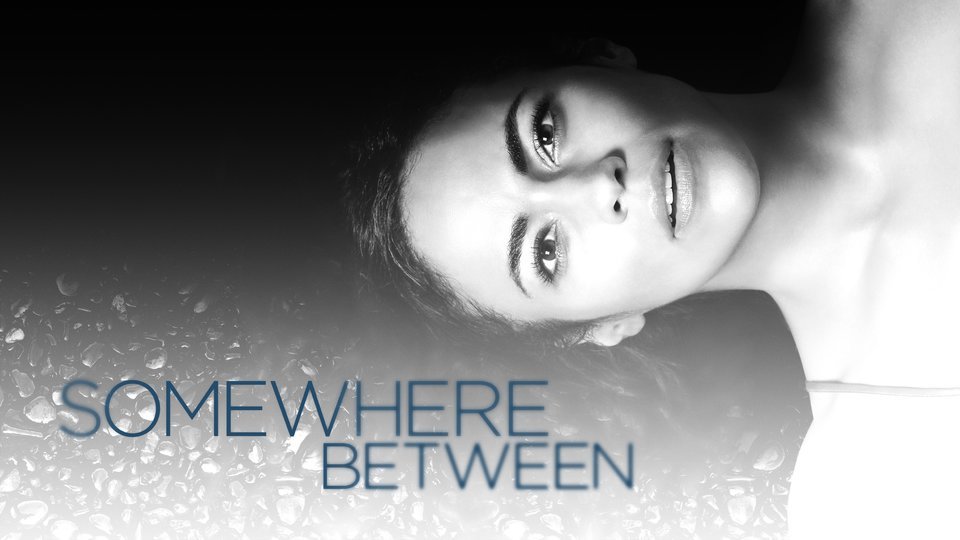