‘Still Star-Crossed’ Preview: Will All Hell Break Loose Between Venice and Verona? (VIDEO)

Can’t a guy catch a break? On ABC’s Still Star-Crossed, lovelorn Prince Escalus of Verona (Sterling Sulieman) has his hands full with those damn Montagues and Capulets and their deadly rivalry.

But that’s not the boss man’s only headache. On the next episode of the sumptuous Shondaland series, called “Pluck Out the Heart of My Mystery” (airing Saturday, July 8, 10/9c), Escalus is confronted by Ambassador Aldo Lazzara of Venice (played by Ferdinand Kingsley, son of Oscar winner Ben Kingsley), who is furious that his predecessor was killed in a terrorist attack while visiting Verona—and he’s holding Escalus personally responsible.

Will these two great cities go to war? Check out this exclusive preview: 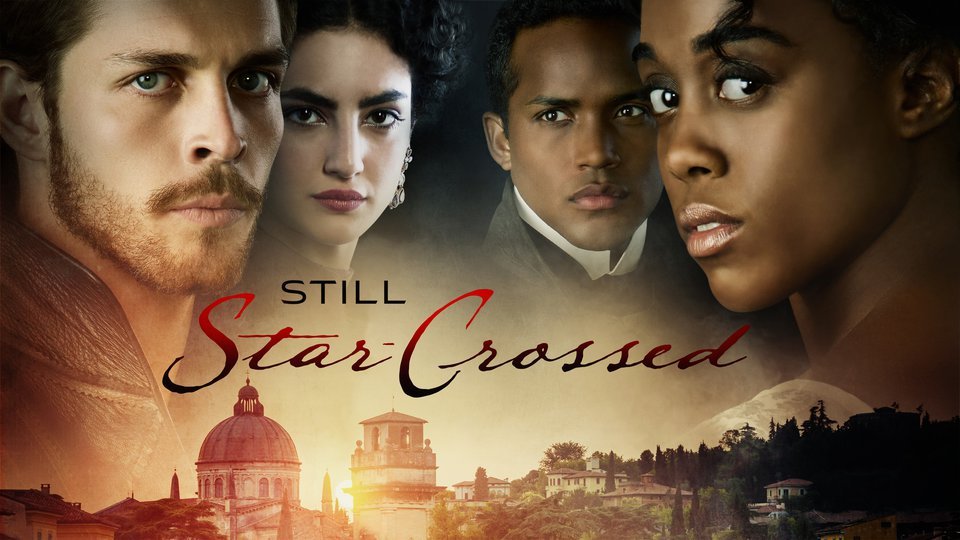