In the first teaser, Spears (Natasha Bassett) is seen during her infamous breakdown, when she shaved her head and attacked the car of a paparazzo. “Everything’s kind of this blur until you hit rock bottom,” Bassett says via voiceover.

RELATED: Lifetime Loads Up on Originals With Viola Davis, James Franco and Timbaland

The promo flashes back to Spears’ wedding to Kevin Federline (Clayton Chitty) and, of course, the pop princess performing on stage. 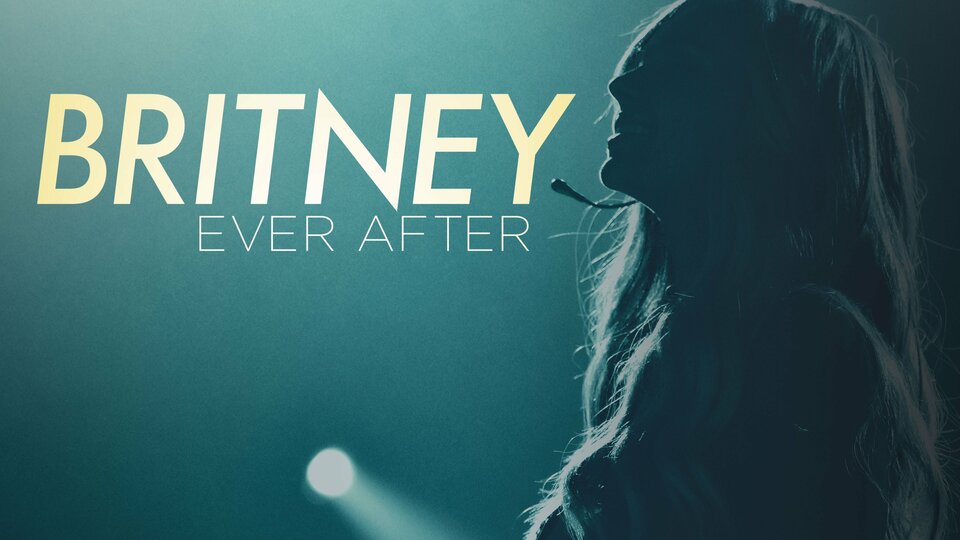 Britney Ever After where to stream