Streaming services changed the TV and movie landscape. The longterm effects of that are still too early to call. But as quickly as Netflix can greenlight a show and cancel it after one season, streaming platforms as we know them are already undergoing fundamental shifts.

Some of these changes have already taken effect while others are impending, but they all point to the apparent future where the streaming experience feels reminiscent of watching TV via cable and satellite where commercial breaks abound and channels (streamers) can be bought in bundles. Oddly enough, recent moves at Warner Bros. Discovery hint that streaming may even be trying to revert back to some old television practices, just done through a streaming lens.

With the new year on the horizon, here are the big changes coming to the streaming experience in 2023.

Warner Bros. Discovery’s shocking HBO Max and Discovery+ removals have extended to HBO originals, not just streaming exclusives. The canceled Westworld and The Nevers will soon be available only on WBD’s upcoming FAST (Free Ad-supported Streaming TV) channel, removing the viewer ability to choose which season/episode they want to stream. 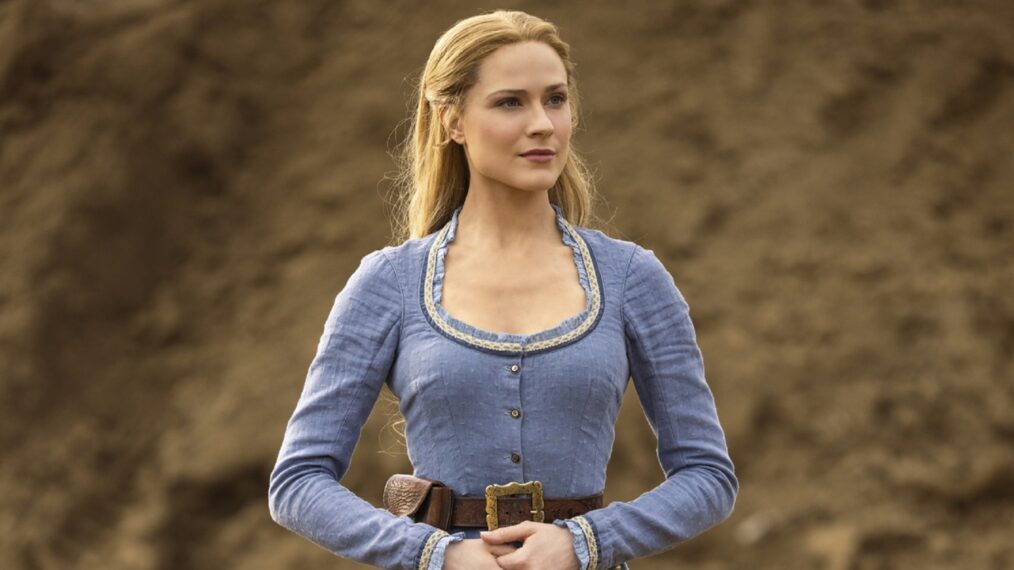 The following shows will soon be streaming on WBD’s FAST channel on a loop for viewers to tune into:

HBO Max initially renewed Minx for Season 2. Production was nearly complete when the network reversed its decision, canceling the show instead. Lionsgate allowed the show to wrap filming and could potentially shop it to other TV homes that would want to continue the series beyond Season 2. What to Know About Netflix's Ad Tier, Launching Today in 8 Countries

Netflix and Disney+ both launched its first ad-supported tiers in 2022 (Netflix in November, Disney+ in December), joining Hulu, Peacock, Sling, Paramount+, HBO Max, and Pluto TV, which have had ad-tier options for years.

Dancing With the Stars Season 31 was the first-ever live reality competition series exclusively airing on a streaming service. Season 32 will also likely be live on Disney+, but it could be interrupted with ads this time around, unlike Season 31.

Netflix’s first-ever live TV event will be a comedy special starring Chris Rock in early 2023. Streaming services like Paramount+ and Peacock are already the streaming home for live shows such as Saturday Night Live and awards shows like the Grammys and Emmys. Netflix’s new account sharing rules will take effect in 2023. The exact date is still to be announced, but it will soon cost a couple of dollars for a primary Netflix account holder to let someone outside of their “Netflix Household.” It’s not clear if the charge will be one-time or monthly.

Earlier this year, Paramount Network briefly offered a Paramount+ and Showtime bundle that existed solely on the Paramount+, as opposed to past bundle offers that provided a grouped price for both while still requiring viewers to use the two separate apps. The offer ended in October.

In December, Paramount Global CEO Bob Bakish hinted the Showtime app could be shuttered altogether, its catalogue being merged onto Paramount+ permanently. Could Showtime as a network cease to exist in the future?