In her first interview since the scandal made news back in March, Elisabeth Finch, the TV writer accused of creating an elaborate health ruse, is finally talking.

Finch spoke with The Ankler, who initially broke the story, in an interview months after her soon-to-be ex-wife Jennifer Beyer went public about the story in an interview with Vanity Fair in May.

Finch was investigated when Beyer, a registered nurse she met in 2019, caught onto her lies. When Finch refused to tell the truth, Beyer told her employers what was really going on. Finch resigned from her long tenure at Grey’s Anatomy (she was a writer on the show from 2015 to 2022) when the news broke. She initially wasn’t willing to speak with anyone, but after the piece with Beyer ran in Vanity Fair, Finch reached out to The Ankler hoping to tell her side of the story.

She admitted to creating various lies: having incurable cancer, having an abortion because of the cancer, losing a kidney, being friends with a victim of the Pittsburgh synagogue shooting (taking time off work to help bury his body), and saying her brother died of suicide (during another time she disappeared from work). However, she claimed the accusation of verbal abuse against a director on the set of The Vampire Diaries was true — though she refused to name the director.

“I know it’s absolutely wrong what I did,” Finch said. “I lied, and there’s no excuse for it. But there’s context for it. The best way I can explain it is when you experience a level of trauma, a lot of people adopt a maladaptive coping mechanism. Some people drink to hide or forget things. Drug addicts try to alter their reality. Some people cut. I lied. That was my coping and my way to feel safe and seen and heard.” 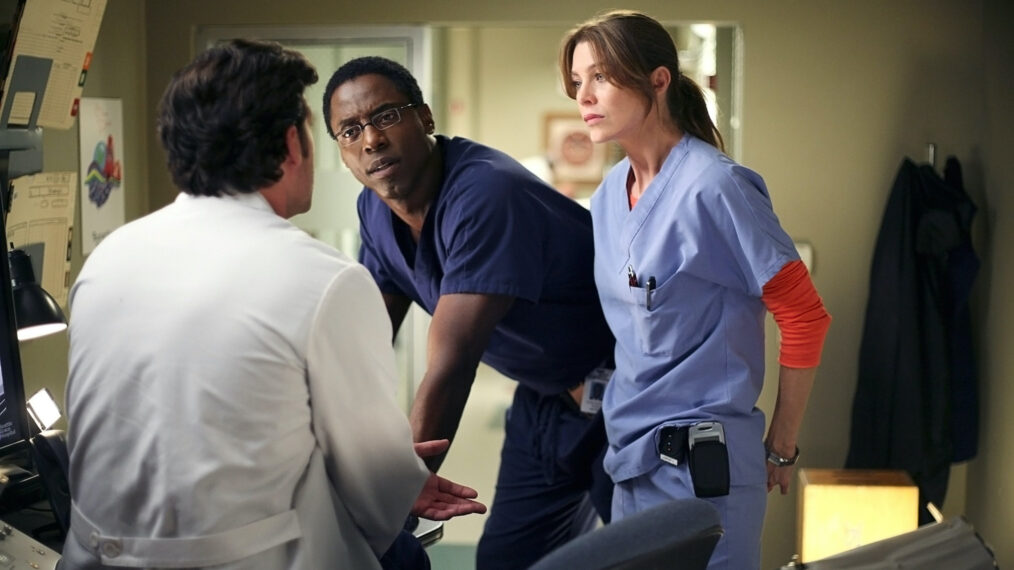 Finch maintained that all the lies began when, after having an actual verified knee surgery, friends were there for her in a way that made her feel special. But later, when her leg healed, they were suddenly less present. So she started finding new ailments to keep people’s attention. She then accused her brother of physically and emotionally abusing her as a child, and her parents of not believing her, which she claimed is responsible for creating the maladaptive behavior.

In addition to writing for Grey’s, Finch wrote for Vampire Diaries, No Ordinary Family, and True Blood. Finch was also a freelance journalist for outlets like Elle, The Hollywood Reporter, and the Shondaland website.