Vince Gilligan has lined up his next TV project, and he’s teaming up with a familiar face, as Better Call Saul‘s Rhea Seehorn is set to star in the untitled series, which has been given a two-season order.

Apple TV+ is giving the Untitled Vince Gilligan Project a straight-to-series two-season order following the success of the creative’s past work on titles including Breaking Bad, The X-Files, and the aforementioned Saul, which recently aired its series finale. 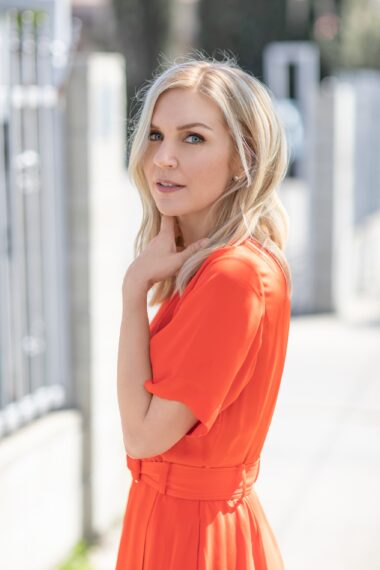 Hailing from Sony Pictures Television, the new series marks Gilligan’s first venture outside of the Breaking Bad universe. It also marks the second collaboration between Gilligan and Seehorn, following her Emmy-nominated turn as lawyer Kim Wexler in Better Call Saul.

Gilligan will serve as showrunner and executive producer. Meanwhile, Jeff Frost and Diane Mercer are also set to executive produce, with Jenn Carroll producing for High Bridge Productions. No additional details on the show’s plot have been revealed at this time. After two back-to-back series set in the same universe, this untitled series is expected to depart from the franchise as Gilligan opts for something new. And although it may not be set in the Breaking Bad world, he’s bringing a part of the team along with him with the addition of Seehorn as the lead.

The highly-anticipated project continues to take shape at the streamer, so stay tuned for more details and updates in the months ahead. The Untitled Vince Gilligan Project joins Apple TV+’s robust lineup of original series, including For All Mankind, The Afterparty, The Morning Show, Ted Lasso, and the upcoming adaptation of Dark Matter, among other titles.