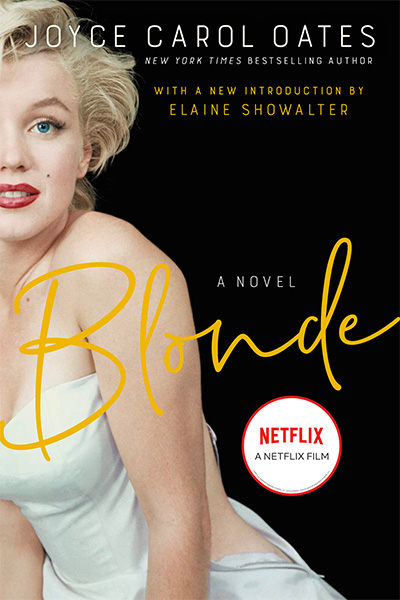 Netflix has released the official trailer for its upcoming Marilyn Monroe biopic Blonde, which sees Knives Out star Ana de Armas transform into the Hollywood icon.

The Andrew Dominik-directed film, which is set to premiere at this year’s Venice Film Festival, is based on the bestselling novel by five-time Pulitzer Prize finalist Joyce Carol Oates. The NC-17-rated movie is set to explore Monroe’s complicated life in the public eye, as well as her private life, blending fact and fiction in a classic Hollywood reimagining.

“Marilyn doesn’t exist; when I come out of my dressing room, I’m Norma Jeane… I’m still her when the cameras are rolling,” says de Armas in the video teaser (watch below), which sees her opening up to Bobby Cannavale‘s Joe DiMaggio, the legendary baseball star who married Monroe in 1954. “Marilyn Monroe only exists on the screen.”

The trailer features clips of de Armas portraying some of Monroe’s most iconic roles and moments, interspersed with vulnerable moments off-screen, including fights with the paparazzi, troubles with the law, and emotional breakdowns.

The film follows McAfee on the run after being suspected of murder.

Brad Pitt serves as a producer on the movie, alongside Dede Gardner, Jeremy Kleiner, Tracey Landon, and Scott Robertson. Christina Oh is on board as executive producer.

The film is scheduled to land on Netflix on Friday, September 23, following its Venice debut.