‘The Rookie’ & ‘Feds’ at SDCC: Nathan Fillion & Niecy Nash-Betts on Crossovers and Chenford

Fans got lots of new information about The Rookie Season 5 and the upcoming spinoff The Rookie: Feds at San Diego Comic-Con. Stars Nathan Fillion and Niecy Nash-Betts appeared via video with executive producers Alexi Hawley and Terence Paul Winter to discuss the shows, both premiering this September on ABC. And fans hoping for The Rookie and Feds crossover episodes will be excited to learn that’s the plan after the new series was introduced on Fillion’s this past spring.

The group was meant to attend SDCC in person to speak with TV Guide Magazine’s Damian Holbrook on July 21, but they ended up appearing virtually from set, per Deadline. What they lacked in physical presence, they made up for in show details. According to Fillion, The Rookie Season 5 will see his John Nolan “elevated to another level of his job and starting at rock bottom again.” Nolan will also be training a “brand new” female rookie who makes “all the same mistakes” as her trainer.

“[It’s] kind of brilliant, the way we take a look at life and say, what keeps you a rookie? What in your life are you still a rookie at?” Fillion told the crowd.

Zegers joins as a series regular in the series led by Niecy Nash-Betts, premiering this fall.

Hawley addressed Lucy Chen (Melissa O’Neil) and Tim Bradford’s (Eric Winter) romance in his comments, saying “Obviously, we left quite the cliffhanger last season with the kiss, which we’ve been building up to. There will definitely be some repercussions and fallout from that.” Hawley also says to expect a “fun storyline” featuring Nyla Harper’s (Mekia Cox) pregnancy, a story that sees attorney Wesley Evers (Shawn Ashmore) “crossing over from the defense side” and into policing “in a more solid way.”

The creator also said he hopes ABC becomes “lousy” with Rookie and Feds crossovers in the future. “[The shows] do live in the same universe so we want you to feel like you can bounce between [them],” Hawley said. “They stand on their own but they’re super fun to watch together.”

Nash-Betts was eager to help everyone get to know Special Agent Simone Clark m0re. “She’s going to do it her way. She doesn’t take no for an answer. She’s a lover, she’s a flirt. We’ve got a lot in common,” Nash-Betts shared, adding that the spinoff is “a perfect marriage of comedy and drama.” 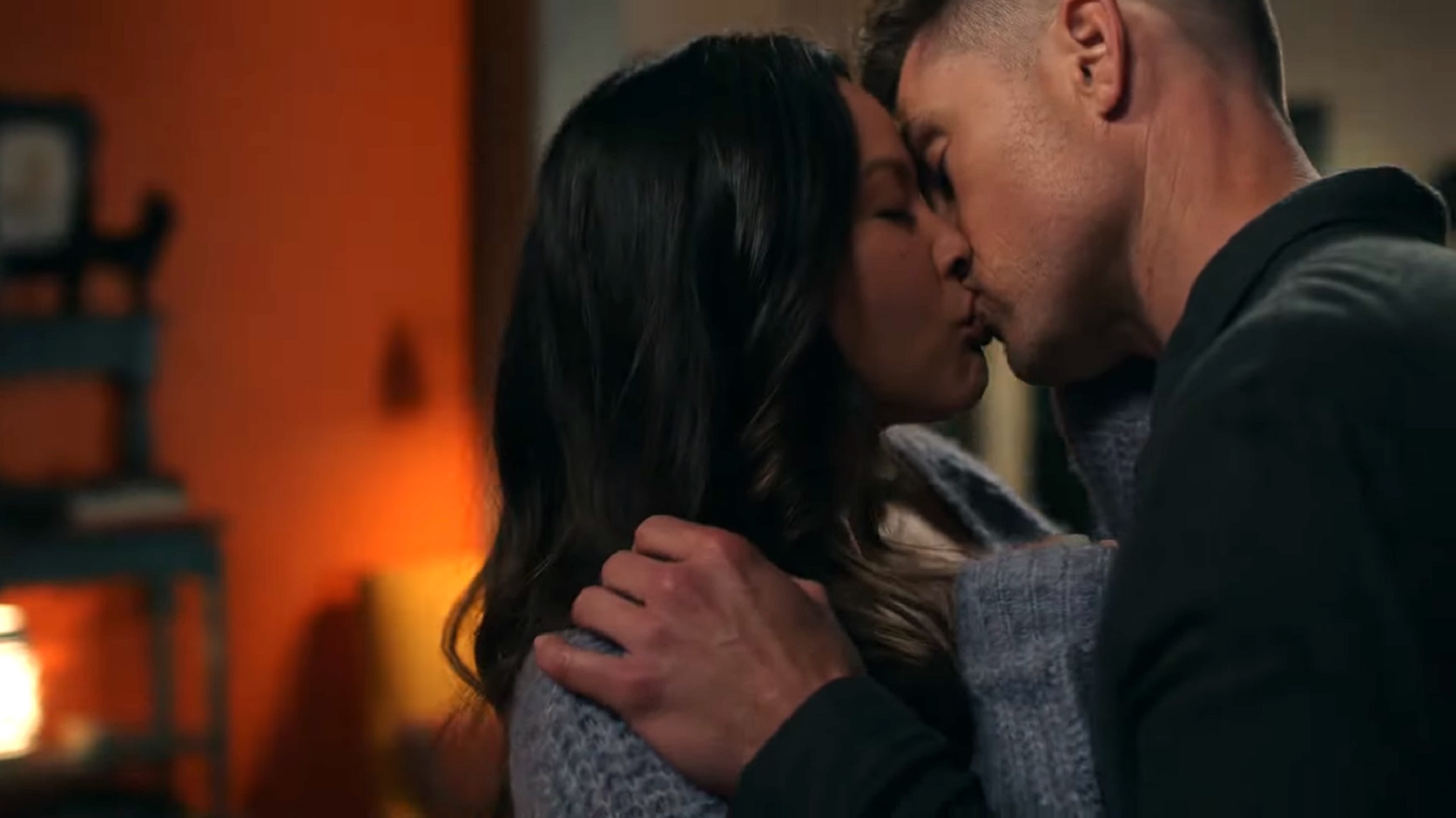 Winter said fans can expect The Rookie: Feds to take place “all over Los Angeles,” but also “all over the nation” and possibly even overseas, as it centers on a federal agency. “Los Angeles isn’t the only place we do our work,” Winter shared. “We have a jet plane and we’ll often fly, and it opens up the show in a really exciting way.”

And there’s an interesting romance coming into play for Nash-Betts in the debut season’s third episode. “I can’t wait for everybody to see it,” Winter told the audience. “The chemistry is popping. It’s amazing.”