‘HSMTMTS’: Get a First Look at Corbin Bleu’s Guest Role in Season 3 (VIDEO)

When it comes to High School Musical: The Musical: The Series (HSMTMTS), Disney+ and fans are all in this together because the streamer has announced Season 3’s premiere date along with renewing the favorite for a fourth season.

HSMTMTS is officially set to return for its third season with eight all-new episodes beginning Wednesday, July 27. Created and executive produced by Tim Federle, HSMTMTS is inspired by the High School Musical franchise focusing on teens who attend class at the school featured in the Disney films.

“This series continues to deliver best in class drama, humor, and heart,” said Ayo Davis, president, Disney Branded Television. “Tim Federle’s vision and interpretation of this legacy IP keeps evolving season over season and we can’t wait to see what’s in store for the Wildcats next.” “This series has been an epic adventure from the start and I’m beyond grateful that we get to keep making music, telling these stories, and showcasing these exceptional stars,” Federle added.

Season 3 will take the teens to Camp Shallow Lake, a sleepaway in California where the Wildcats and their fellow campers prepare for an unforgettable summer that includes romance, curfew-less nights, and time in the great outdoors. While there, they’ll participate in the camp’s production of Frozen and engage in a drama-filled “docuseries.” Follow along as they try to show who is “best in snow” without leaving anyone in the cold.

Disney+ is also sharing their first look at Season 3 with a clip featuring guest star and original High School Musical cast member, Corbin Bleu. The actor is playing a version of himself in the streaming series and is sharing the news with campers that they’ll be putting together a production of Frozen in the sneak peek, below. 'I'm very honored that I am being able to go back and revisit that,' the actor says of reentering the franchise.

Catch the first look at Season 3, below, and don’t miss the season when it arrives this July on Disney+. 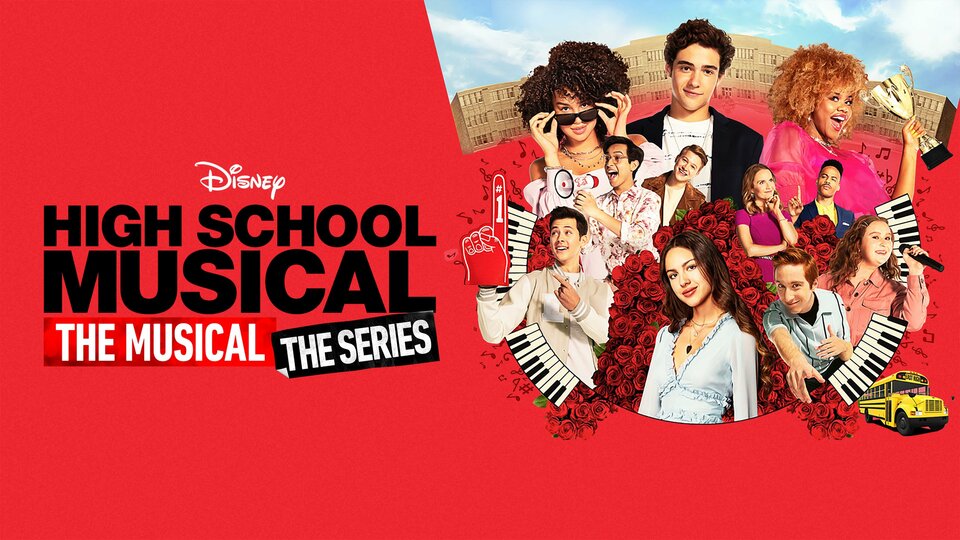