The Handmaid’s Tale has added Christine Ko (Dave) to the Season 5 cast in a recurring role.

Ko will play Lily, a Gilead refugee who has become a leader of the resistance movement in Canada, per The Hollywood Reporter. Lily is a former Martha described as “gritty and resourceful” and “a fierce ally” once trust is earned. Perhaps she was one of the Marthas rescued from Gilead in exchange for Commander Fred Waterford (Joseph Fiennes) in the Season 4 finale?

Production on The Handmaid’s Tale Season 5 is currently underway in Toronto. An official premiere date for the Emmy-winning Hulu drama has not yet been announced. The season will pick up where Season 4 left off and reveal June’s (Elisabeth Moss) fate after killing Fred. Serena Joy Waterford (Yvonne Strahovski) will soon be expecting her and Fred’s baby. And June will likely join the resistance in Canada if she’s not imprisoned for murder. Plus, why the slaying might be very beneficial to [Spoiler].

Following the epic Season 4 finale, showrunner Bruce Miller gave TV Insider a glimpse at what to expect from June in The Handmaid’s Tale Season 5, which could be the show’s final season.

“I very much want it to be about June finding a way to go forward. That’s what the show has to be about. How does she find a way to fight the long war? Because I think that she’s been fighting the short war, fighting in the woods and getting kids on planes and doing all that kind of stuff,” he said. “But I think it’s a lesson we’re all learning now where it doesn’t necessarily change the world when you change the person in the White House. And it doesn’t necessarily make everything better when you find a vaccine. I think what June is realizing is that every day you have to put your head down and fight. How is she going to do that and still be a whole human person? Or maybe she’s just gotta give up being a whole human person and put her head down and fight anyway.”

It sounds like June could be fighting alongside Lily when the series returns. 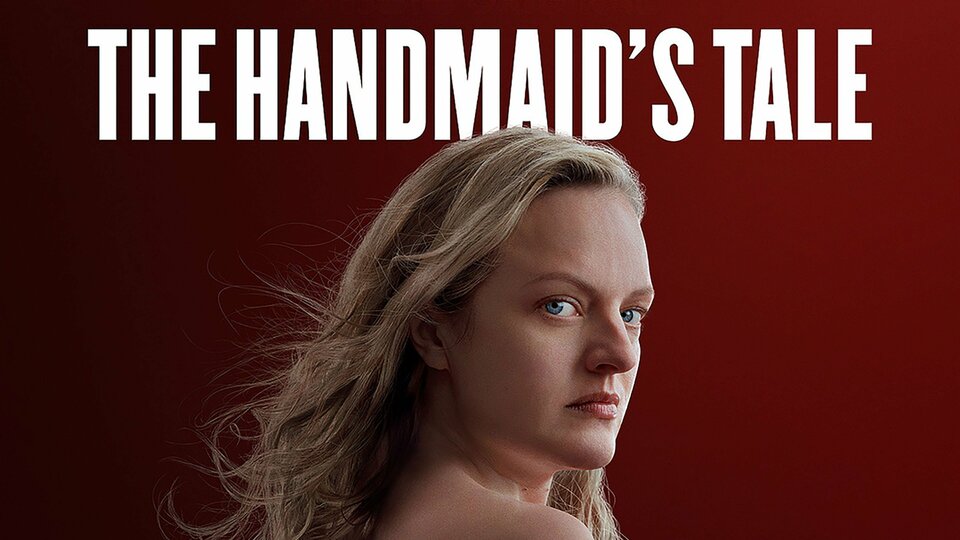