Elisabeth Moss is tormented by a mysterious man in the latest trailer (watch below) for Apple TV+‘s upcoming metaphysical thriller Shining Girls.

Based on Lauren Beukes’ best-selling novel, Shining Girls centers on Kirby Mazrachi (Moss), a Chicago newspaper archivist whose journalistic ambitions were put on hold after enduring a traumatic assault. The series is set to debut worldwide on Friday, April 29, 2022, with the first three episodes, followed by one new episode weekly, every Friday.

The story follows Kirby as she partners with the seasoned yet troubled reporter Dan Velazquez (Wagner Moura) after learning that a recent murder mirrors her own case. As they attempt to uncover the attacker’s identity, they realize these cold cases are inextricably linked. Still, their own personal traumas and Kirby’s blurred reality allow her assailant to remain one step ahead.

In addition to Moss and Moura, the cast also includes Phillipa Soo (The Bite), Amy Brenneman (Tell Me Your Secrets), and Jamie Bell (Without Remorse). The series is adapted for television by showrunner Silka Luisa, with Emmy Award winner Michelle MacLaren directing the first two episodes.

Moss stars, directs, and executive produces through Love and Squalor Pictures, alongside Lindsey McManus. Also on board as exec producers are Leonardo DiCaprio, Jennifer Davisson, and Michael Hampton through Appian Way, MacLaren and Rebecca Hobbs via MacLaren Entertainment, and Daina Reid (who also directs), Beukes, and Alan Page Arriaga. The dark comedy follows the lives of sisters bound together by the premature death of their parents. 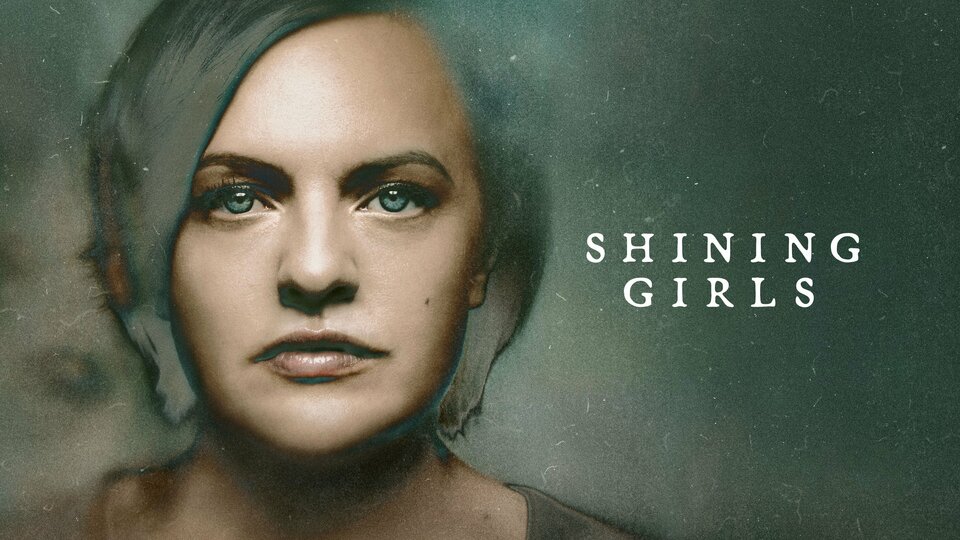