Donald Glover’s acclaimed comedy Atlanta returns to FX after a nearly four-year hiatus. Developed for Showtime, a big-budget dramatization of the video game Halo finds a streaming home on Paramount+. In One Perfect Shot, movie directors literally walk us through a signature film’s most memorable moments. Two original cast members of The Fresh Prince of Bel-Air show up in Peacock’s reimagined Bel-Air.

Expect the unexpected as Donald Glover’s critically worshipped comedy returns after a nearly four-year absence. Atlanta is less a place than a state of mind as Earn (Glover) manages cousin Albert/Paper Boi’s (Brian Tyree Henry) rap career on a European tour, shot on location. But in the first of two back-to-back episodes, a surreal and disturbing vignette serves as a racially charged curtain-raiser, with Glover and the rest of the cast nowhere in sight. (See the full review.)

The thrills are mostly mechanical in a shoot-by-numbers dramatization of the video game franchise. Pablo Schreiber stars as Master Chief Petty Officer John-117, a Spartan super-soldier who in true Mandalorian tradition is rarely seen without his fancy helmet on. The story, such as it is, kicks in when his troops intervene in an invasion by the beastly alien Covenant on the colonized planet Madrigal, where he rescues the attack’s sole native survivor, the spunky teenage rebel Kwan (Yerin Ha). Watching from HQ: the ethereal Dr. Halsey (Natascha McElhone), who’s intrigued by John’s transformation after he comes in contact with a mysterious object of alien tech. 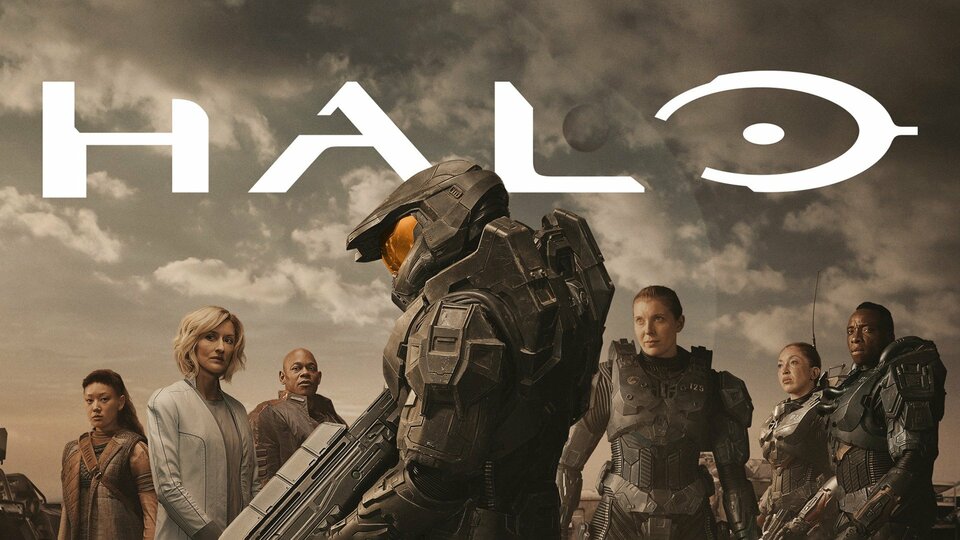 The Trek spinoff is on richer sci-fi ground as the time-traveling crew continues its adventures in 2024 Los Angeles. With only a few days left to fix the timeline, Picard (Patrick Stewart) leaves his chateau to join his scattered colleagues in L.A., where he crosses paths with a significant presence from his future. Elsewhere, with Rios (Santiago Cabrera) in ICE custody, Seven of Nine (Jeri Ryan) and Raffi (Michelle Hurd) race to his rescue, and L.A. traffic may never recover from the former Borg taking the wheel.

This cinematic docuseries feels like a collection of amazing DVD extras, with contemporary directors walking us through some of their best-known films’ most iconic scenes, entering their own shots in an immersive 360-degree visual tour. The six directors, and their films, include Patty Jenkins (Wonder Woman), Aaron Sorkin (The Trial of the Chicago 7), Michael Mann (Heat), Jon M. Chu (Crazy Rich Asians), Malcolm D. Lee (Girls Trip) and Kasi Lemmons (Harriet). 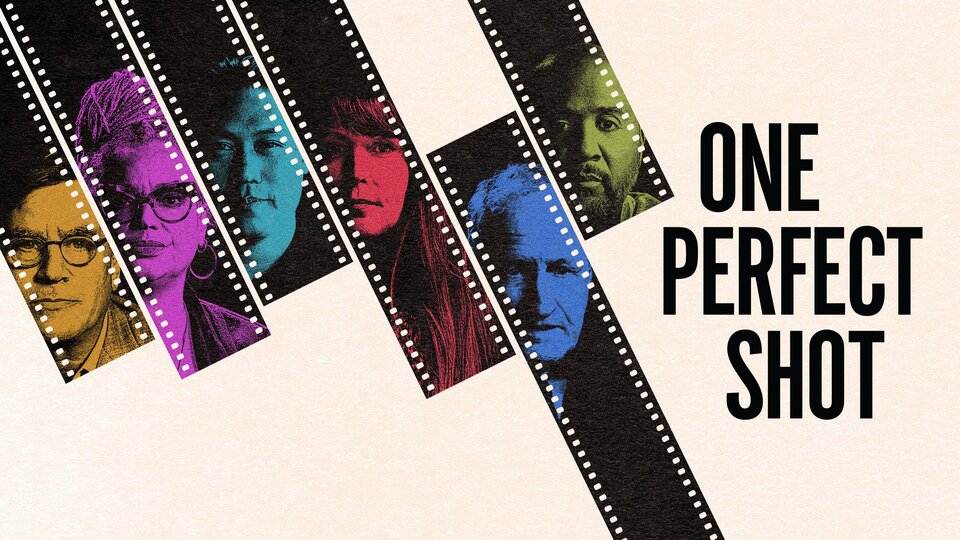 One Perfect Shot where to stream

In a generous nod to the past, the reimagined dramatization of The Fresh Prince of Bel-Air welcomes two members of the original ensemble to return for cameos in the first season’s penultimate episode. Daphne Maxwell Reid, Fresh Prince’s second Aunt Viv, and Bob Hearts Abishola’s Vernee Watson-Johnson (OG Viola “Vy” Smith) appear as Helen and Janice, members of the hoity-toity Art Council Board of Trustees 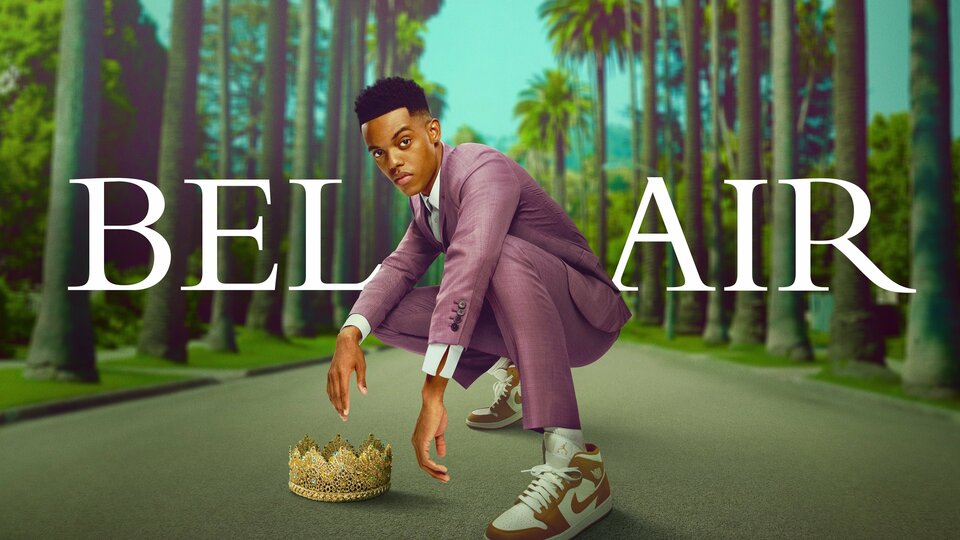 After last week’s most unwelcome detour with the ghost of Ellis Grey and a pointless subplot involving the niece of Meredith’s (Ellen Pompeo) boyfriend Nick (Scott Speedman) during what was meant to be a romantic weekend in a remote cabin, the action thankfully returns to Seattle for some hospital drama. Richard (James Pickens Jr.) is still in a funk over the Webber Method fiasco, doubting his surgical abilities, while a pet python makes its presence known.