NBCUniversal confirmed Maury will end with Season 24 in September 2022. It was a mutual decision between the network and 83-year-old Maury Povich, who said in a statement he was ready to retire six years ago.

“Maury and I decided two years ago that this season would be the farewell season for the show, and while his retirement is bittersweet, we are so happy for him to be able to spend more time on the golf course,” Tracie Wilson, Executive Vice President, NBCUniversal Syndication Studios, said in a statement. “Maury is a television icon, a pop culture legend, and we couldn’t be more proud to have been a part of his incredible career.”

“Six years ago when I was ready to retire, my NBCUniversal family asked me to continue the show,” Povich said. “Even though I told them I was ready for assisted living, out of loyalty to NBCUniversal and my more than 100 staff and crew members, Tracie Wilson and I agreed to one more deal. I’m so proud of my relationship with NBCUniversal and all those who worked on the Maury show but as I occasionally tell my guests on Maury, ‘Enough, already!'”

After 31 years, the Maury show is coming to an end. The series, starring 83-year-old Maury Povich, will end original production in the spring and air through September, but will air reruns on syndicated networks from then on, according to Broadcasting+Cable.

The first season of Maury kicked off in 1991. It was titled The Maury Povich Show at the time and was originally produced by Paramount Domestic Television. What is now NBCUniversal took over the show and shortened the title to Maury in 1998. The talk show continued year after year, celebrating its 3,000th episode in May 2016. It got its last renewal two years ago, locking in new episodes through 2022.

Maury became known for the paternity tests conducted for couples and the infamous “you are/are not the father” moments that ensued. This year marks the end of a many daytime TV eras. Along with Maury, The Ellen DeGeneres Show is coming to an end on May 26. The show will continue to run on syndicated networks, and not just reruns. There will be compilation episodes as well as guest hosts.

Jennifer Hudson is throwing her hat into the ring as a daytime talk show host next. The Jennifer Hudson Show is coming to Fox TV stations this fall. Ellen is produced by Warner Bros. and Telepictures, both of which are producing the singer’s new series. It’s not meant to be the official replacement for Ellen, but Warner Bros. and Fox Television Stations have chosen Hudson to be their new flagship daytime talk show host after Ellen ends. NBC intends for The Kelly Clarkson Show to take Ellen‘s time slot after the series finale.

Another talk show coming to an end is Nick Cannon. The syndicated talk show debuted in September 2021 and is still airing its first season, but news of Nick Cannon‘s cancelation was announced March 10. Judge Jerry and The Good Dish have also gotten the chop. 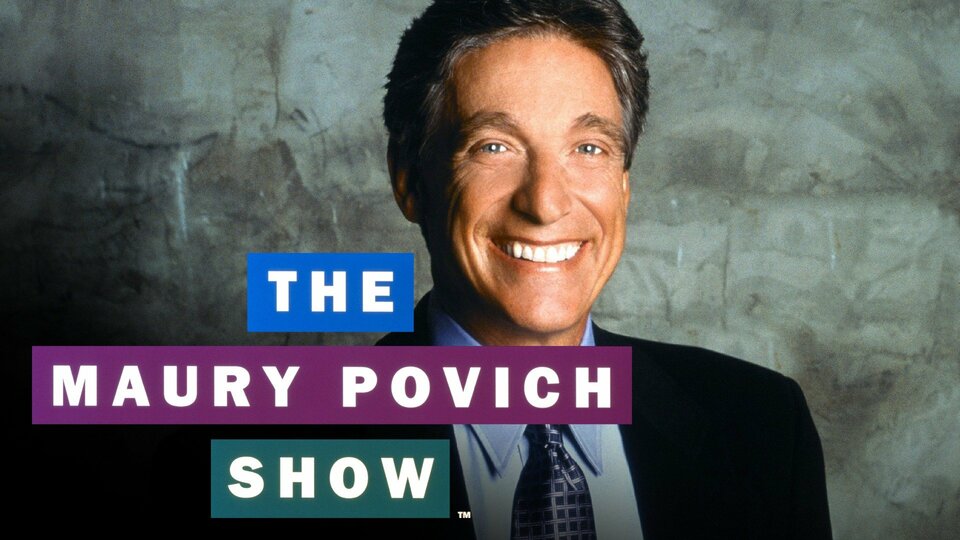 Maury where to stream