Cartoonist Keef Knight (Lamorne Morris) is back and dealing with the reality of being a notable activist in Hulu‘s first look at Woke Season 2.

In the newly released trailer, a bigger platform means bigger problems for Keef and his pals, as he tries navigating the activist field. A figure on the rise, Keef is facing a world where “woke” has become big business and he’s at its whim. The question is, can Keef and his friends make real change, or is this level of activism just about the money? And will Keef be able to journey through this new world opened to him through activism without losing the person he’s become?

These are all valid points that are being teased in the trailer, below, and explored in the second season which also features a few new faces including Lucifer‘s Aimee Garcia and Made for Love‘s Billy Magnussen among others. And back in the San Francisco groove with Keef are his friends Ayana (Sasheer Zamata), Clovis (T. Murph), and Gunther (Blake Anderson). Debuting in 2020, Woke is inspired by the life and work of artist Keith Knight and continues to upend Black nerd and activist culture, satirizing the topics in a clever and fresh way. Developed and co-created by Marshall Todd and Knight, they executive produce Woke alongside Anthony King, Maurice “Mo” Marable, Richie Schwartz, John Will, Will Gluck, and Eric Christian Olsen.

Catch the first look at Season 2 with the trailer, below, and stay tuned for Woke‘s second season when it arrives on Hulu this spring. 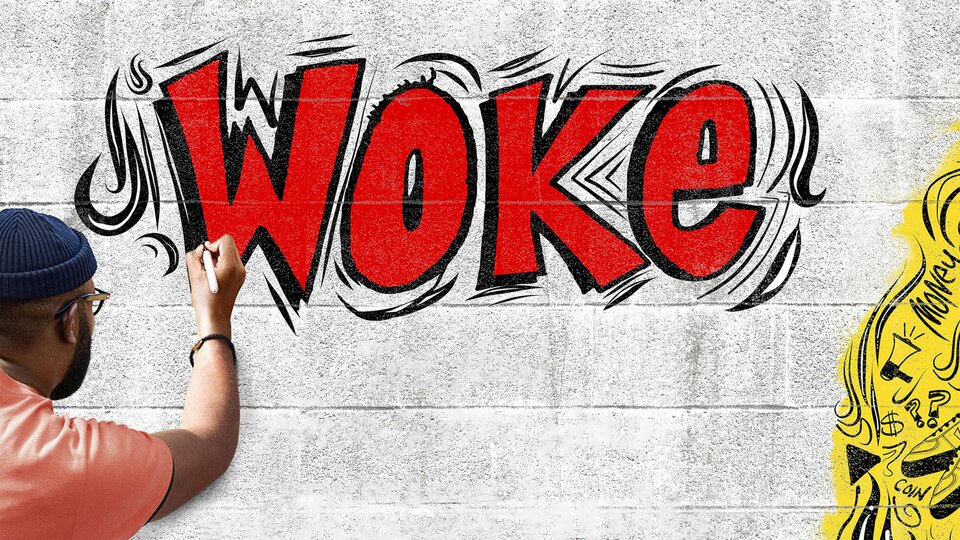