Netflix‘s coming-of-age comedy Never Have I Ever has officially been renewed for a fourth and final season ahead of its upcoming third.

From creators Mindy Kaling and Lang Fisher, the half-hour series follows the life of Indian American teen, Devi (Maitreyi Ramakrishnan) as she navigates the ups and downs of teen life in the wake of losing her dad (who is played by Sendhil Ramamurthy). 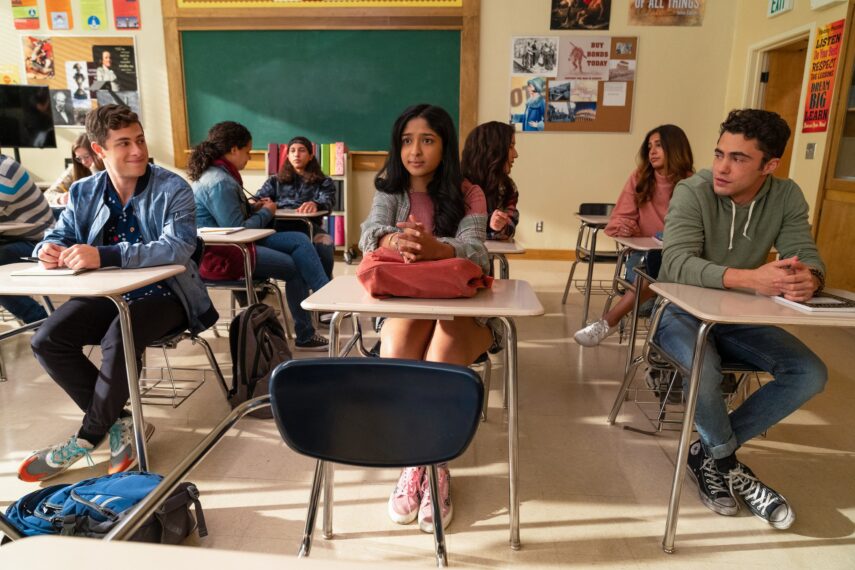 Along with unveiling the renewal news, Kaling posted a message to fans on social media, announcing that the third season will arrive sometime this summer. Never Have I Ever first premiered in 2020 and returned with its second season last year.

Having recently wrapped shooting, Kaling and Fisher’s statement on the series begins, “We’ve got some morning announcements for you: Season 3 of Never Have I Ever is gonna drop this summer!” It goes on to add, “Plus, we’ve just been renewed for a fourth and final season which we are absolutely thrilled about. The pair promised “steamy romance and hilarious adventures” as they thanked fans for all of their support, “especially you #Bevi and #Daxton stans.” The special shoutout refers to the fans who are rooting for Devi’s relationships with Ben (Jaren Lewison) and Paxton (Darren Barnet).

Viewers can look forward to the return of stars Poorna Jagannathan, Richa Moorjani, Lee Rodriguez, and Ramona Young, as well as new recruit Anirudh Pisharody who joins the show for Season 3.

Learn more about his recurring role as Des.

Stay tuned for more details as the Season 3 approaches and Netflix gears up for the fourth and final season which will arrive sometime in 2023. In the meantime, catch up with Seasons 1 and 2 streaming now on the platform.