From Michael B. Jordan’s Outlier Society Productions comes the new thriller series 61st Street, starring Emmy Award-winner Courtney B. Vance. And his character is “going big,” as he says in the new trailer.

The first of the two-season special event will premiere on AMC on April 10, with new episodes rolling out every Sunday and available to stream a week early on AMC+ and ALLBLK. The series from AMC Studios “courses through the dark heart of the infamous Chicago criminal justice system as police and prosecutors investigate a deadly drug bust that threatens to unravel the police department’s code of silence,” according to its description.

“Let me be clear about something. I believe we’ve lost the ability to step into someone else’s shoes and walk around,” says Vance’s Franklin Roberts in the Season 1 trailer. “What I’m asking him to do, he can’t do with just me. We’re going big, you hear me? We’re going big,” he promises later. Watch the video above for more from what’s sure to be an exciting season that will keep viewers on the edge of their seats.

Plus, a tease of what to expect from the final seasons of 'Better Call Saul,' 'Killing Eve,' and 'The Walking Dead.'

The series comes from BAFTA-winner Peter Moffat, J. David Shanks, and Jordan’s Outlier Society Productions. Joining them as executive producers are Elizabeth Raposo, Alana Mayo, Jeff Freilich, and Hilary Salmon. The first two episodes will be available to stream on AMC+ and ALLBLK upon the show’s release. 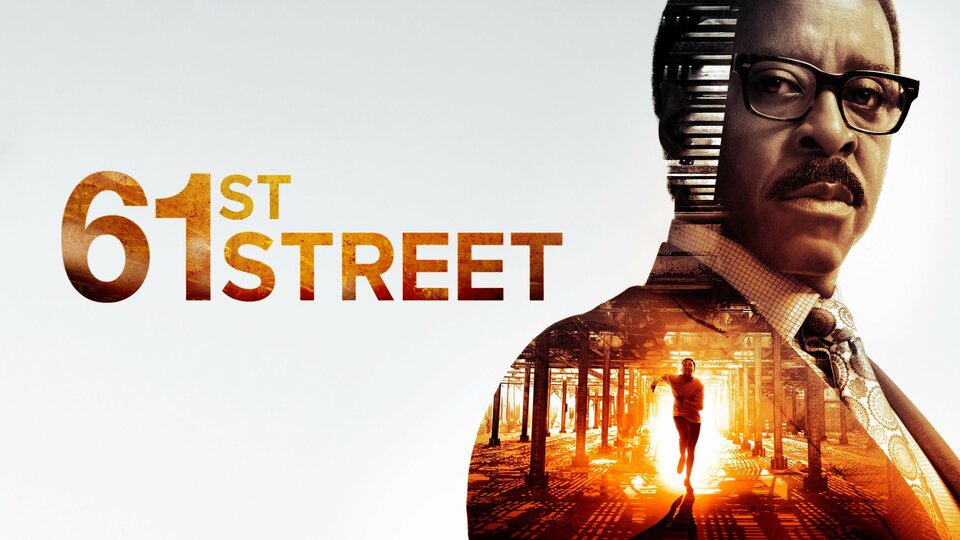 61st Street where to stream