‘Criminal Minds’ Revival Is Still in Development at Paramount+

If you were starting to think that you wouldn’t get to watch your favorite BAU (Behavioral Analysis Unit) profilers hunt down more unsubs (unknown subjects), don’t give up hope just yet on the revival of the CBS procedural drama that was announced for Paramount+.

“We are still very much in development on Criminal Minds. We’ll have more to share soon on that, but it is alive and well,” Tanya Gills, Chief Programming Officer at ViacomCBS Streaming said at the Television Critics Association Winter Press Tour (via TVLine).

Then, in February 2021, a 10-episode revival was announced. According to the logline, it “brings the team back together to investigate a single, fascinating case.” But we have yet to hear any more details since. The stars look back on their characters' journeys, share their choices for creepiest UnSubs, and more.

When the revival was announced — as CBS All Access rebranded to Paramount+ — a true crime docuseries, The Real Criminal Minds was as well, said to include a former real FBI profiler and “examine real cases, and real criminal behavior, illustrated by clips fans will remember from the fictional series.” 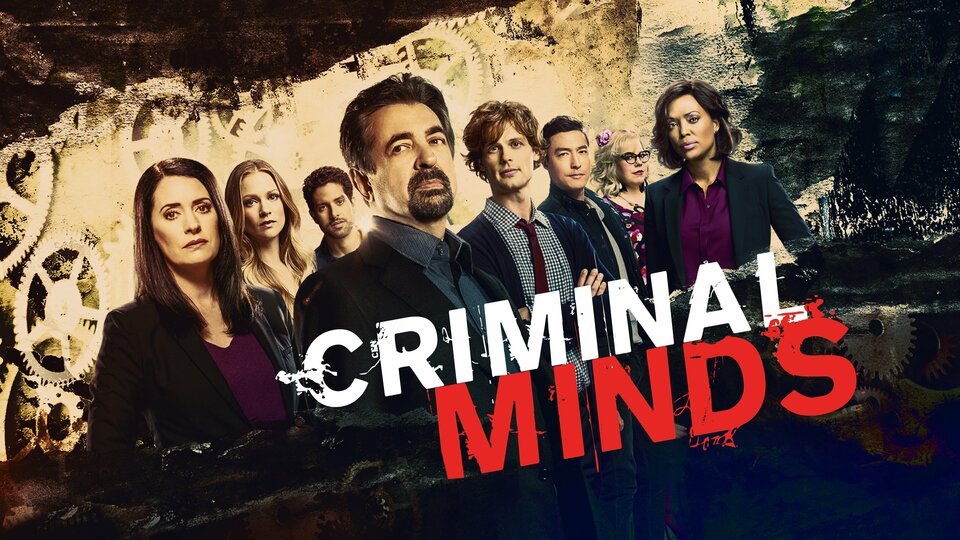