Turns out the toughest part of rebooting Discovery’s gloriously grimy reality hit, Dirty Jobs, which sends host Mike Rowe out to apprentice with skilled laborers, is finding enough grubby new gigs for him.

“The challenge now is not to get dirty and work hard; the challenge is to apply it to jobs that we haven’t done,” says the king of crud in his distinctive baritone voice, one that bounced off mine shafts, septic tanks, and other filthy surfaces during the series’ initial 2005 to 2012 run. With more than 170 episodes and the 2020 reunion series Dirty Jobs: Rowe’d Trip under his tool belt, Rowe felt now was the right time to hit the grit again because the global pandemic had put the spotlight on essential workers. It’s a group he champions with Mike Rowe Works, a foundation that promotes careers in the skilled trades and provides scholarships. “I started getting literally thousands of people on Facebook and social media straight up asking me to bring the show back,” he says.

Luckily, the Dirty team’s job search was successful. In six new episodes, Rowe tries his (callused) hand at being, among other things, a water tower cleaner, an escalator maintainer, an epoxy installer, an iguana wrangler, a monument carver (on the massive Crazy Horse Memorial being chiseled out of South Dakota’s Black Hills), and even a combat medic. For that, he practiced with a scalpel on a rubber “cut suit,” which simulates skin, organs, and a circulatory system! Rowe is back on Discovery Channel to host the special four-episode series, premiering Tuesday, July 7.

“It’s not just about exploding toilets and misadventures in animal husbandry,” he says of this round. “I’m older and wiser. There’s more biography, more trying to get to the root of why these people do what they do.” That’s true in the premiere, when Rowe returns to a show mainstay, construction, and gets to know the family behind a rebar-laying business. He labors alongside a crew of “rodbusters” working on a bridge in 100-degree Florida heat. “It was a reminder of the second law of thermodynamics: I’m living in a disintegrating body,” cracks the 59-year-old. “I don’t have to succeed, but I have to try.” 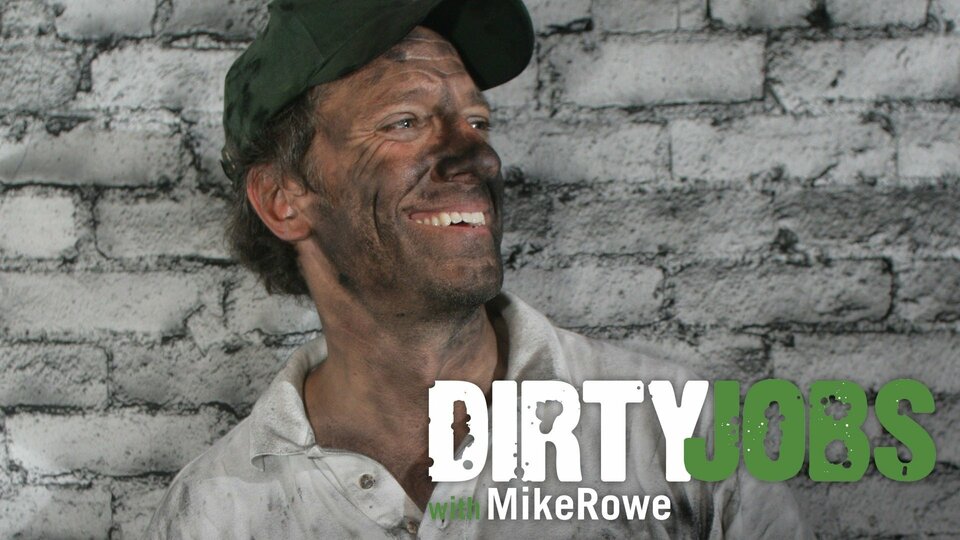 Dirty Jobs where to stream