Former Bachelor winner Cassie Randolph turned down an invite to appear in her ex-boyfriend Colton Underwood‘s new Netflix show, according to a report from Variety.

The production team behind Coming Out Colton — the new docuseries about Underwood embracing his life as a member of the LGBTQ community — allegedly offered compensation to Randolph to participate in the show, but the ex-reality star declined the offer.

According to Variety sources, the idea would have been to have the former couple sit down for a face-to-face discussion regarding Underwood’s sexuality and the mistakes he made following the pair’s break-up.

Randolph and Underwood met on the 23rd season of ABC’s The Bachelor and officially started dating in 2019. However, the couple split up in May 2020, with Randolph later filing a restraining order against Underwood, alleging that he stalked her, sent harassing text messages, and installed a tracking device underneath her car. Randolph later dropped the restraining order and police investigation.

In the midst of this controversy, Underwood appeared on Good Morning America, where he came out as gay. Some questioned whether the former football player was using his sexuality to distract from his past actions. And the news of his Netflix show led to a Change.org petition, pressuring the streamer to cancel the series because of the stalking allegations.

Neither Randolph nor Underwood have yet to comment on this story. However, a source told Variety that Randolph has no interest in being associated with Underwood. The 'Bachelor' star opens up about his sexuality and relationship with Cassie Randolph.

In Coming Out Colton, which lands on Netflix today, Underwood comes out to friends and family members, including his father. “This sounds terrible, but the day I got the restraining order on me is when I like knew something had to change,” Underwood explains to his father in the series (via Variety). 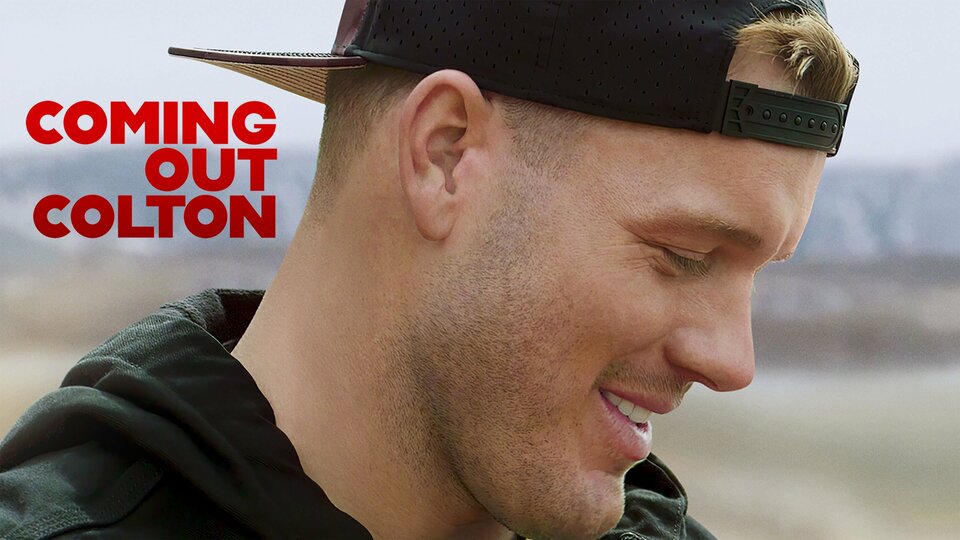