Hawkeye is almost here and ahead of the Marvel show’s Disney+ premiere, new clips are teasing what viewers can expect from the action-packed series starring Jeremy Renner‘s titular Avenger Clint Barton.

Kicking off Wednesday, November 24, the series sees Hawkeye reluctantly team up with up-and-comer Kate Bishop (Hailee Steinfeld), a fellow archer and Clint’s biggest fan. But there’s plenty of other new characters being introduced in the MCU’s latest including Vera Farmiga and Tony Dalton who portray Eleanor Bishop and Jack Duquesne.

Eleanor is Kate’s mom, and in the clip, below, they sit across from each other with Clint by Kate’s side, and Eleanor’s apparent partner Jack by hers. “Hawkeye and I are working on a case and we needed to use the bathroom, he did, so we were by the house and we dropped in,” Kate tells her mother. “No big deal.”

Meanwhile, Eleanor and Jack begin a line of questioning that feels suspicious of Kate and her supposed “partner” and “friend.” And Eleanor even turns accusatory when she gets a notification on her phone, saying, “someone used my laptop to sign out of my work account ten minutes ago. Any thoughts Kate? Hawkeye?”

What Kate and Clint are looking for remains unclear until the show premieres, but it’s just a taste of what viewers can anticipate, including the continued banter between the archery duo. In another clip, Kate and Clint walk through the streets of New York City’s Times Square only to discover that he’s able to go completely incognito despite his Avengers affiliation. “Your problem is branding,” Kate tells him. Plus, Steinfeld and Renner open up about having each other's backs in their roles as Kate Bishop and Clint Barton.

He redirects the conversation though, reiterating that Kate is his problem after she supposedly donned his Ronan ninja suit and got mixed up in some trouble over it. See that clip, below, and don’t miss Hawkeye as it arrives on Disney+ this holiday season. 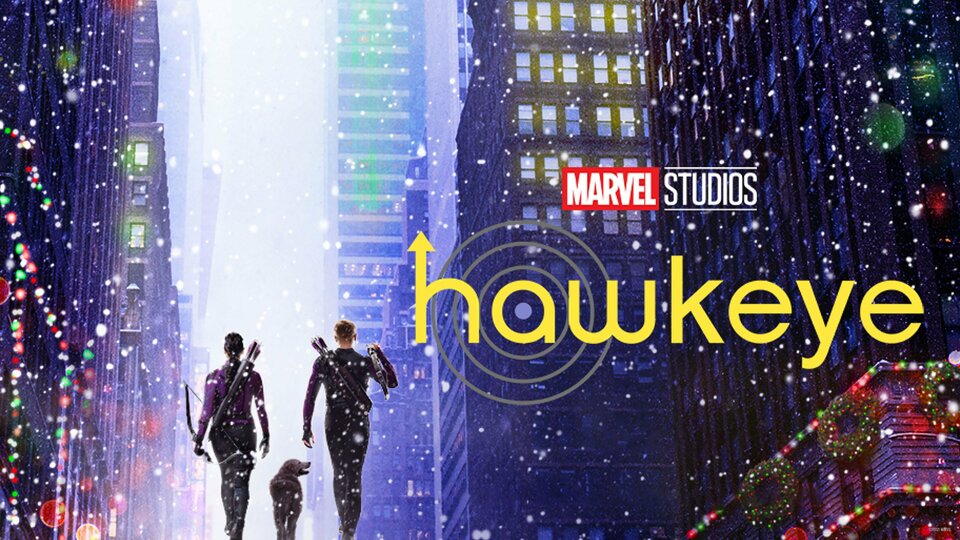 Hawkeye where to stream