According to The Hollywood Reporter, Kim will play Fire Lord Ozai, the ruthlessly driven leader of the Fire Nation who demands everyone meet his impossible standards, especially his teen son, Prince Zuko. Ozai’s drive to conquer the world is a family burden, and he believes that it’s his destiny to finish a war started by his ancestors.

The Lost alum will join the previously announced Gordon Cormier (12) as Aang, Kiawentiio (14) as Katara, Ian Ousley (16) as Sokka, and Dallas Liu (17) as Zuko.

Albert Kim (Sleepy Hollow) serves as showrunner on the series, which centers around Aang — the Avatar who can master all four elements — and his friends as they strive to end the Fire Nation’s war against the world. Episodes will be directed by Michael Goi, co-executive producer Roseanne Liang, and Jabbar Raisani.

“A live-action version would establish a new benchmark in representation and bring in a whole new generation of fans,” Albert Kim said in a previous statement. “This was a chance to showcase Asian and Indigenous characters as living, breathing people. Not just in a cartoon, but in a world that truly exists, very similar to the one we live in.”

Dae Kim currently stars in the NBC medical drama New Amsterdam in a recurring role. He’s best known for his role as Jin-Soo Kwon in ABC’s Lost and Chin Ho Kelly in CBS’s Hawaii Five-0 reboot. His other TV credits include The Good Doctor, She-Ra and the Princesses of Power, and Flack. He will next be seen in the National Geographic anthology series, The Hot Zone: Anthrax, and will voice David in AMC’s animated drama Pantheon.

The National Geographic anthology series will give you 'the headlines you remember,' but 'the ending you don't.'

Netflix originally picked up Avatar: The Last Airbender in September 2018 with creators Michael Dante DiMartino and Bryan Konietzko at the helm; however, the pair parted ways with the streamer following creative differences. Albert Kim then took over as showrunner in 2019. 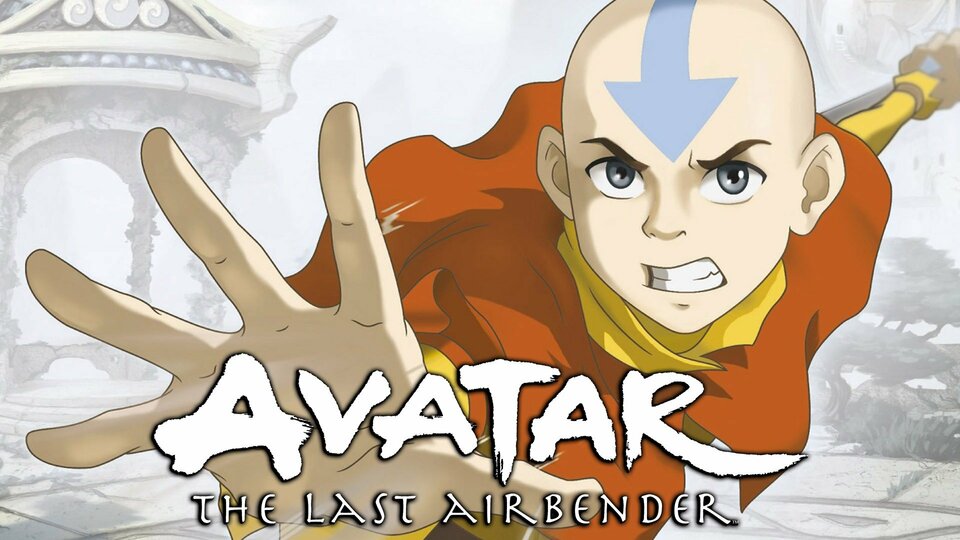