Netflix is gearing up for its first-ever roast special with the aptly timed Jonas Brothers Family Roast arriving Thanksgiving week on Tuesday, November 23. The one-of-a-kind comedy special celebrates the truth that no one can get under your skin quite like your own family. The Jonas Brothers Family Roast will include sketches, songs, games, and more as the brothers are given a roast they’ll never forget.

To announce the special occasion, Nick, Joe, and Kevin sat down together to tease what viewers can expect from the show as they all grapple with their understanding of what a roast entails. Jonas Brothers Family Roast is produced by Fulwell 73 and executive produced by Emma Conway, Gabe Turner, Nick, Joe, Kevin, and showrunner James Longman. Meanwhile, Lauren Greenberg serves as head writer. 'The Harder They Fall,' 'Cowboy Bebop,' 'Tiger King 2,' and more arrive on the streamer this month.

The Jonas Brothers made their debut on the Disney Channel in the 2000s before becoming the Grammy-nominated, triple-platinum artists that they are today. Reuniting in 2019, the trio unveiled their Happiness Begins album and tour, the latter of which sold over 1.2 million tickets.

Don’t miss the brothers getting roasted in Netflix’s Jonas Brothers Family Roast this November. And check out the fun teaser, below. 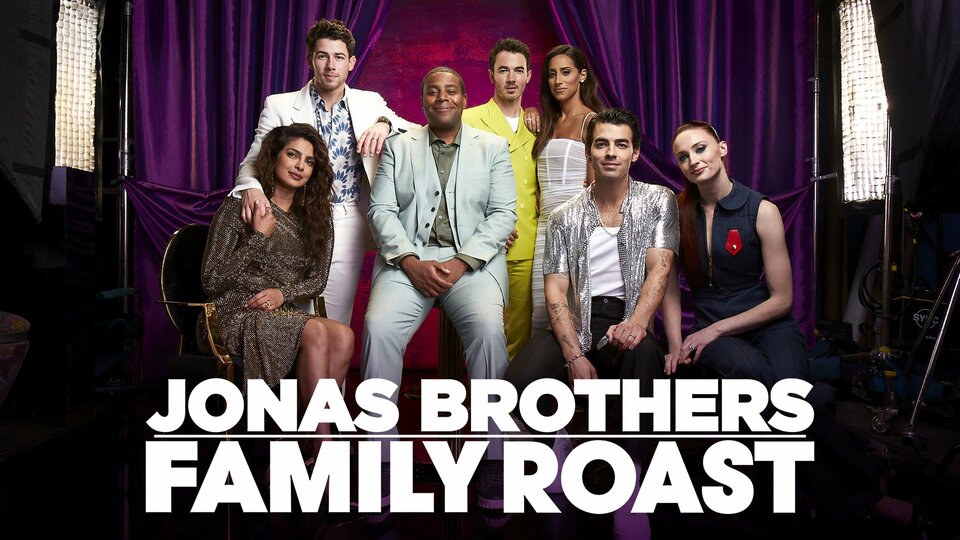