It’s here. The full trailer for Dickinson‘s third and final season has arrived and it would seem that things are getting dark for poet Emily Dickinson (played by executive producer Hailee Steinfeld).

Set to premiere with the first three installments (of the 10-episode season) on Friday, November 5, the Apple TV+ comedy from showrunner Alena Smith (who makes her directorial debut during this season’s finale) follows the tensions amid the raging American Civil War. While there is darkness, Emily is making it her mission to bring some hope to those around her the best way she knows how. Along with the national divide taking place, there are cracks dividing her own family that she’ll try to heal, and wonders if art can help keep the kind of hope she’s trying to spread, alive. As she works to uncover whether the future can be better than the past, several others are joining her. 'Dickinson' to End With Season 3 — Watch the First Teaser (VIDEO)

Plus, Apple teases guest stars, a premiere date, and more.

The upcoming episodes also include a stellar lineup of guest stars ranging from Ziwe as Sojourner Truth and Billy Eichner as Walt Whitman to Chloe Fineman as Sylvia Plath. Season 3 also marks the return of Zosia Mamet as Louisa May Alcott and Will Pullen as Nobody.

Every episode of the new season will release once a week each Friday through December 24 when the finale is launched. Get a first look at the beginning of the end with the trailer, below, and don’t miss Dickinson‘s return this November on Apple TV+. 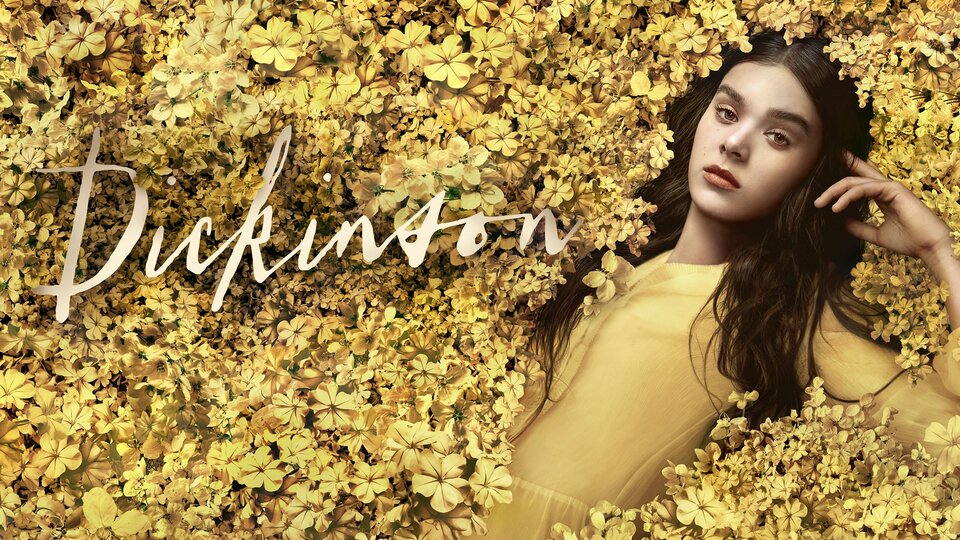