Are you missing Apple TV+‘s award-winning comedy, Dickinson? If so, you aren’t alone. Thankfully, the streamer is gifting fans with a treat this new year as they release From Dickinson, With Love, a surprise documentary special, giving us a reason to wish we could join Emily (Hailee Steinfeld) and Death (Wiz Khalifa) for a dance in her garden.

Reimmerse yourself in the world created by Alena Smith as she and the rest of the Dickinson team reflect on their three-season experience of bringing the delightful show to viewers. Premiering back in 2019, Dickinson recently concluded its run when the series finale dropped on Apple TV+ this past Christmas eve. The special From Dickinson, With Love is currently available via Apple TV+ and is also viewable on YouTube where the streamer has made it available without a subscription. Join series star and executive producer Hailee Steinfeld along with her costars Ella Hunt, Anna Baryshnikov, Adrian Blake Enscoe, Jane Krakowski, and Toby Huss for a nostalgic trip down memory lane.

The nearly half-hour installment tracks the team’s behind-the-scenes experience ranging from Season 1’s beginning of filming in 2018 leading up to the end of Season 3’s shoot in 2021. From their real-life bonds to costumes, storylines, and more, there’s no stone left unturned by the special documentary. 'Dickinson': Hailee Steinfeld on Setting Sail for Emily's Next Chapter in the Finale

What's in store in the show's last episode?

Fresh on the heels of Season 3’s successful run later last year, Apple TV+ is putting a cap on this beautiful series that explores the constraints of society, gender, and the family perspective of the iconic poet Emily Dickinson. Check out the exciting special, below, and relive every carefully crafted moment from the series by streaming Dickinson on Apple TV+. 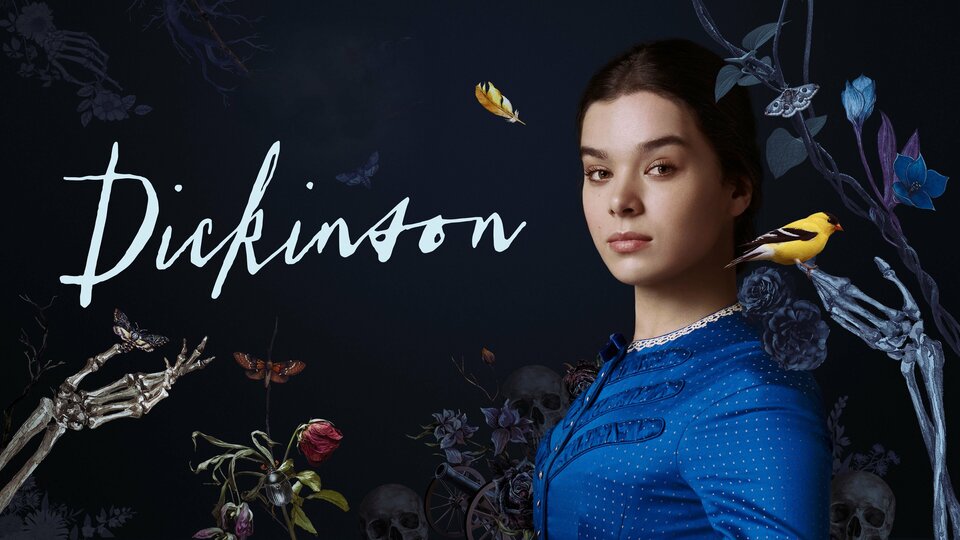