Chef Bobby Flay has been on Food Network almost as long as Food Network has been on television, but you can expect that to change in the coming months. As Variety reported last week, Food Network brass has ended contract negotiations with Flay, meaning he’ll leave the cable cooking channel when his current contract expires at the end of the year.

The 56-year-old’s Food Network departure may not be set in stone, of course: His team senses some “hardball negotiation tactics afoot,” the magazine reports. But sources close to Food Network contend the channel is cutting bait.

Assuming Flay will soon leave his longtime home, here are some of his standout TV shows from his nearly three decades on the Food Network.

Though Flay started at Food Network in 1994, it was this series—a barbecue cooking show Flay co-hosted with Jack McDavid—that put the rising chef on TV viewers’ radar.

After rustling up “ingredients, inspiration, and the occasional friend” at his favorite New York City spots, Flay would head to an urban rooftop to create an al fresco feast in this show, as Food Network explains.

In this stateside adaptation of Japan’s Iron Chef, Flay served as one of the Iron Chefs whom challenger chefs would try to take down, alongside Stephanie Izard, Wolfgang Puck, Masaharu Morimoto, and other stars of the restaurant world.

Flay served on the judging panel and selection committee for this long-running reality competition (originally titled The Next Food Network Star), which released Season 1 winner Guy Fieri upon the world!

Flay competed against masters of their culinary fields in this competition show, in which his opponents would be surprised to find out their Food Network appearance was actually a cook-off against the TV chef.

For this competition show, two chefs—often heavyweights in the restaurant world—would battle each other, creating a dish with an ingredient of Flay’s choice. The winner would then face off against the man himself. The model is joining the Food Network series for the Sunday, June 21 episode.

This show is a family affair: In each episode, Bobby Flay introduces Sophie, his daughter, to one of his favorite New York City haunts. And in turn, Sophie introduces her dad to a place that might not have been on his radar. 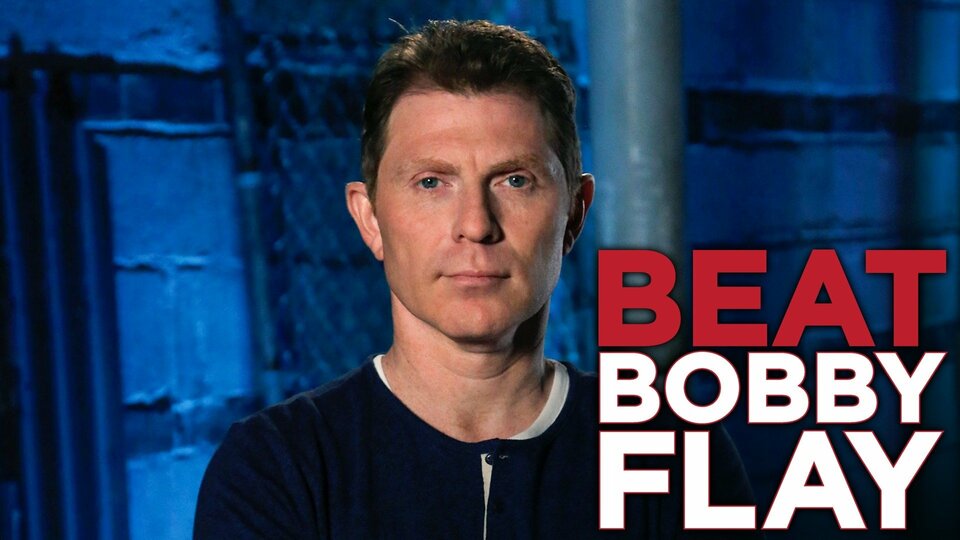 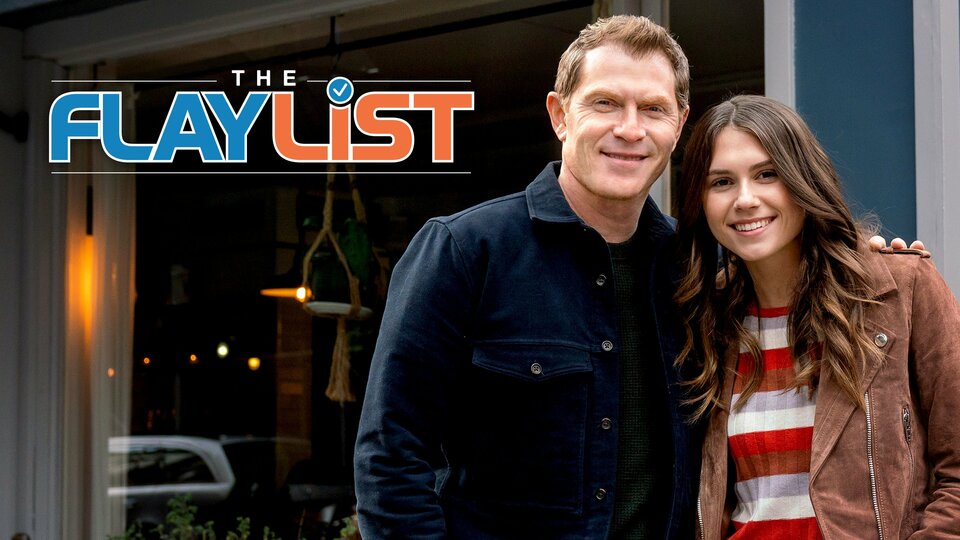